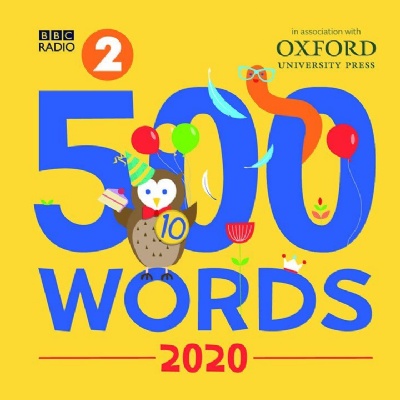 We are extremely proud and excited to announce that six Freemen’s Junior School pupils have been selected to go through to the second round of BBC’s '500 Words' competition.

'500 Words' is a short story-writing competition for children between the ages of 5 and 13. Launched by BBC Radio 2 in 2011, the aim is to inspire children of all abilities and backgrounds to become excited about reading and writing.

Last year, the competition received over 110,000 entries, and since it launched, the competition has received over 912,986 short stories. All entrants must pen an original story, no more than 500 words in length, and submit it online. There is no theme, stories come entirely from the imagination of the writer.

Stories are judged anonymously with the competition winners announced at a live event during the summer. In previous years, venues have included The Globe Theatre, The Tower of London and Windsor Castle.

In 2019 the six winning wordsmiths were announced live on-air by celebrity narrators David Walliams and Helen McCrory, with Her Royal Highness, The Duchess of Cornwall, as an Honorary Judge.

Best of luck to all the pupils that have entered, and we look forward to hearing the selection of the final 50 stories in May!