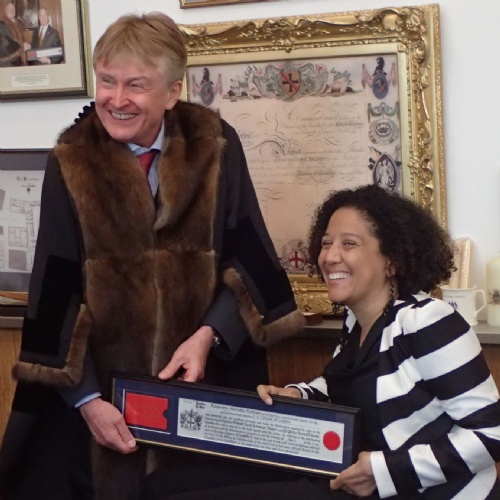 Old Free and ex-Paralympian, Alexandra Rickham, who left Freemen’s in 2000, was recently awarded Freedom of the City of London.

The Freedom Ceremony is one of the oldest surviving traditional ceremonies in existence and is believed to have first been presented in 1237. Alexandra’s Freedom Ceremony was of particular importance as it was by invitation, having been suggested by Freemen’s Headmaster Roland Martin, and recognised her achievements in sport.

Alexandra, who suffered a catastrophic accident whilst in her teens, has gone on to represent Paralympics GB at three consecutive Paralympic Games and is a double Paralympic Bronze medallist, including at Rio 2016. Having retired from sailing last year, Alexandra stays in contact with the School and returned to Freemen’s earlier this year to talk to students about her Paralympic success. She is now looking for a new journey, possibly in something to do with the environment or still in sport. 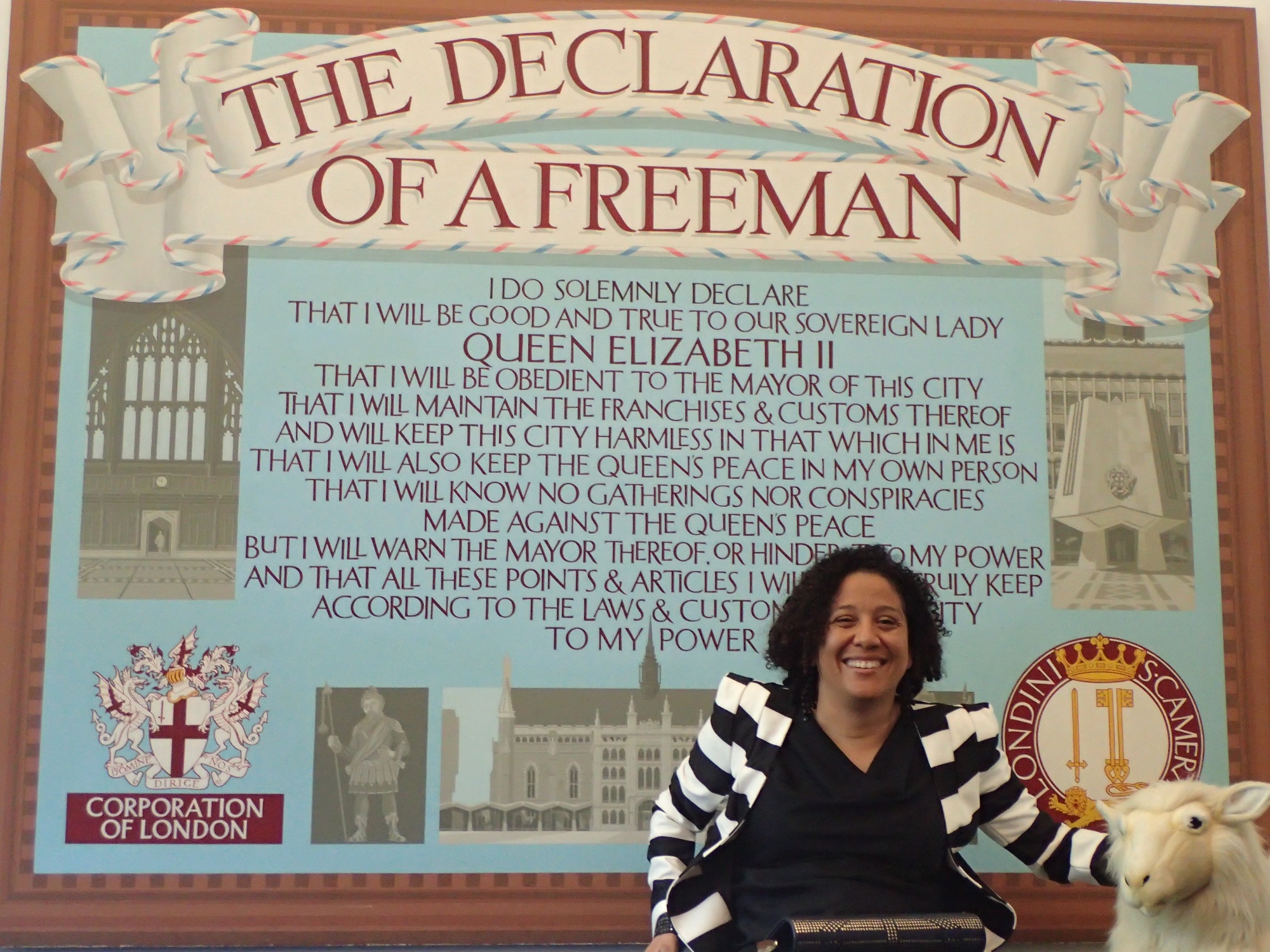 Alexandra remembers a lot about her time at Freemen’s, from the initial friends she made at the School that she is still in contact with to the Chemistry department. Most of all she remembers the “idyllic grounds”, stating: “I love Ashtead Park and the grounds. I still think of Main House and the rugby and cricket pitches. They made is easier to sit in class.”