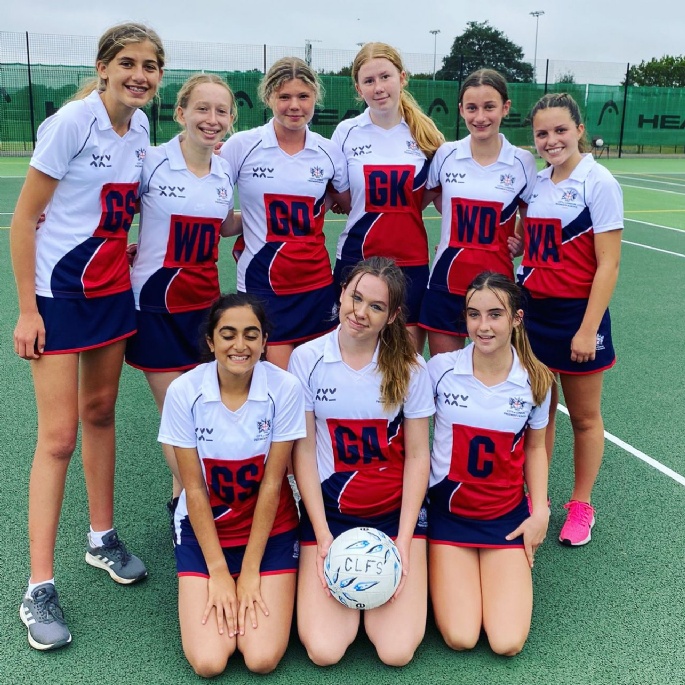 Huge congratulations to all our students who have been preparing and competing in various sporting competitions over the Autumn term. We’re very proud of the determination, dedication and true Freemen's spirit, that all of our students and sport staff have shown.

The U13 Hockey team is through to the third round of the ISHC Cup and are eagerly waiting to play Reigate Grammar or Streatham and Clapham after half term; U15 Hockey players are through to the last 16 of the ISHC Cup after an exciting match on Tuesday night against St George's College, Weybridge; the match was 2-2 after full time and Freemen's scored the winner in extra time. Our 1st XI Hockey team was unfortunately knocked out on penalties in the EHA Cup to Barton Peveril College after a 2-2 draw at full time, and now play Reigate Grammar in the Plate after half term.

Our U15 Rugby team has played valiantly, but was unfortunately knocked out of the National Vase in the first round against Worth; 1st XV Rugby played a tough game against a strong Farnborough College this week in the third round of the RFU National Vase, which led to a 17-17 draw; unfortunately we lost out to their three tries against our two.

We are now looking forward to another fantastic half term of sport.