Ben Sidwell: "I couldn't have improved my time at Freemen's"

Head Boy Ben Sidwell achieved 2 A* in Economics and Mathematics and an A in History.

Ben Sidwell looks relieved as he talks about his move from Freemen's to Durham University to study Economics thanks to some impressive  A Level results.

"I have been at Freemen's for 11 years, so it will be a big change. I will be on my own, away from my parents, but I am really looking forward to it, " explains Ben.

Ben didn't like Durham when he first visited, but then went back and really liked the city. "It is out of the bubble. It will be something different," he clarifies. 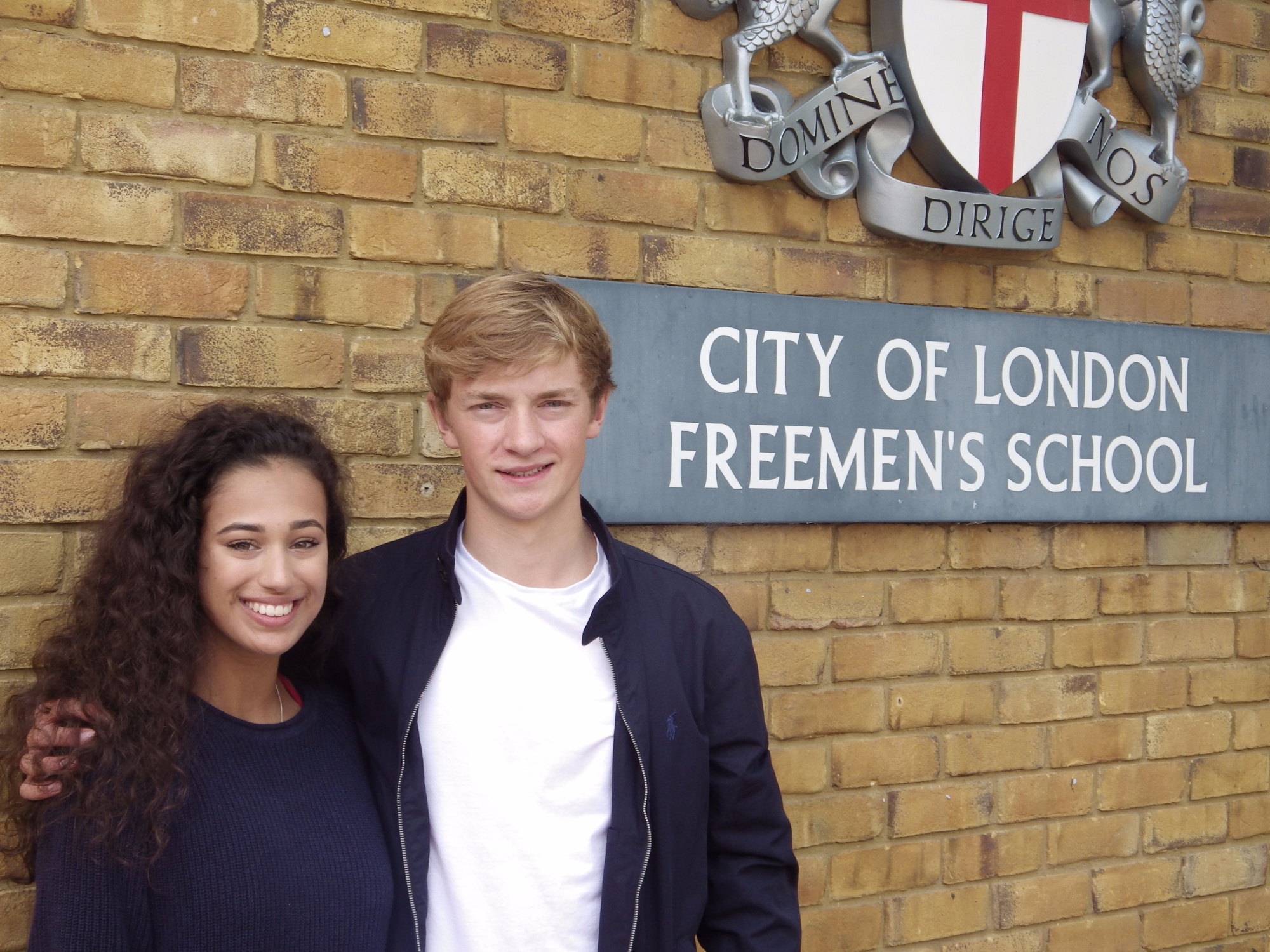 Ben says he will miss the people most, although he admits that he might not have said that at the start of the year, as he just took supportive friends, teachers and staff for granted.

"I drove past the school and I realised I am not going back there. Freemen's is perfect. I couldn't have improved my time here."

He has enjoyed his time as Head Boy and believes that he has not changed much of who he is to adapt to the role.

"I think the responsibility is something that everyone in Upper 6 feel, because we are at the top of school. of course, the perks of being Head Boy such as dinners in London are nice, but I have not really changed what I do as Head Boy."  Ben advises the next Head Boy to do the same. "Be yourself and stay on top of your workload. Once that is done, everything else comes easy."

As for next Year's Upper 6, Ben says start work early:

"Don't picture revision as something to do in the Summer. You need to revise throughout the year. Start it from September and stay on top of it."