Benjamin: "Stop overthinking, just do it!"

Benjamin secured As in Mathematics, Physics and Music, as well as an A in his Extended Project Qualification (EPQ).

Benjamin is a little disappointed, despite securing As in all his subjects and confirming his place at Birmingham University to study Mathematics and Music.

"I feel relief, but I am a little disappointed to not get an A* in one subject, but it shows that there is nothing to worry about," he explains.

Benjamin joined Freemen's in Year 9, five years ago. He names two cricket tours and finally winning House Music last year as his highlights. He describes being head boy as "challenging" and "difficult at times", but says "there were more highs than lows".

He felt that Freemen's prepared him well for the exams.

"There was just as much on the academic side as sitting exams and preparing mentally. It meant that you know what the exams will be which is very reassuring."

His advice to next year's Sixth Formers is to "start the EPQ early. That's a definite," but also he suggests "stop overthinking, just do it. Don't complain. All will be fine." 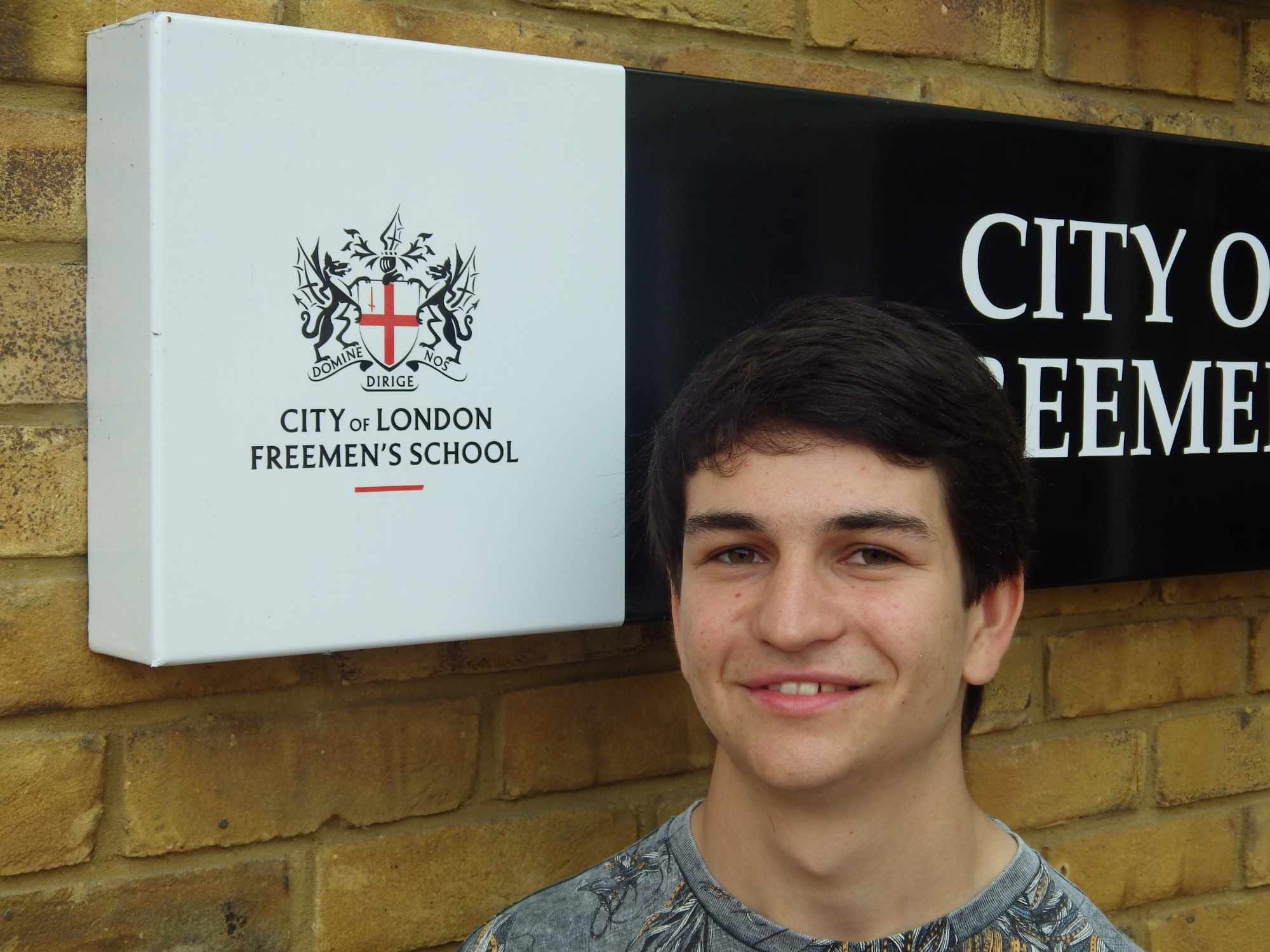 Similarly, he feels very well prepared for life now that he is moving on from Freemen's.

"Pupils have been coming in from previous years and given talks and lots of advice and there has been more focus on mental health which is good."

He is looking forward to Birmingham.

"I am looking forward to something different and new challenges. I will be studying what I want to study, so I will enjoy what I enjoy now but in a different place."