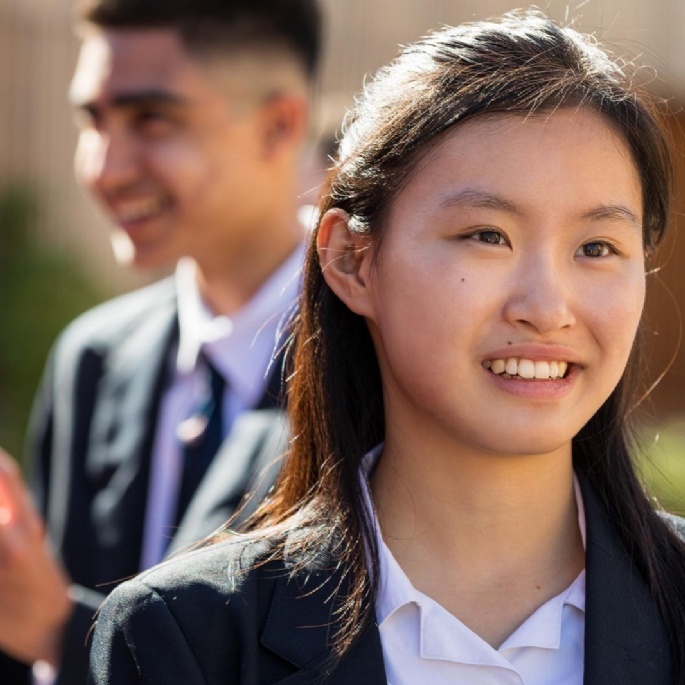 Choosing the right school for your child

There is a proliferation of comparison websites and league tables which all serve to assist parents in making a high-stakes decision about where to send their child to school, so much that it can be a challenge to decipher the headline claims. According to The Sunday Times Parent Power League Table published recently, the School I am fortunate enough to lead does extremely well, but I still think that coming 14th in co-educational schools in a league table does not really reflect what we are about and there will be numerous excellent schools around the country that do not feature in the top 100 but which still might be the best choice for your child.

Let’s face it, as Surrey parents we are incredibly fortunate to be faced with a huge number of brilliant, high performing state and independent schools to choose from when making the decision where to send our children for their education. And with independent schools all clamouring for that ‘top spot’ in a league table in order to entice willing parents to part with their hard-earned, is it any wonder careful consideration needs to be given to the ‘detail’ behind the claims.

Choosing the right school for a child is not just about results, but so much more: Does it fit with family life? What will my child benefit from outside the classroom? Is this school ‘right’ for my child? Will my child be happy? We all know that happy children flourish and learn. But we also know that adolescence is a potentially difficult time in a young person’s development, so knowing how much attention a school pays to pastoral care is crucial, too. So, it is with this in mind that parents should be considering the wider context and the detail behind these league table rankings when clutching a set of well-earned offer letters each year.

Although entrance assessments for places at 7+ and 11+ for selective independent schools will be rigorous, they are fallible and are not always an indication of future potential. In the pursuit for attention grabbing statistics, some - but not all - schools may not be disposed to supporting a large cohort of children who are showing signs of achieving less than a grade 8 or 9 at GCSE or A* at A Level and will look to have those quiet conversations with parents whose child ‘would be better studying elsewhere’ whose results might skew those much sought-after high-level league table rankings. There will always be pupils in any school who might be better off taking a fresh start in the Sixth Form, but how are these conversations held, and is the school simply culling to up A Level performance? Surely a school which stands by its students, provides a bespoke learning programme which seeks to identify needs and improve outcomes has got to be a better bet than one which is out for the end results at any cost?

It is our belief that despite parents’ best intentions, the decision about which school to attend should, at least, be a family one, and better still one which lies with the student themselves and not just be about those catchy headlines. Students making applications at 16+ for continued A Level study may be better off looking ahead to their choice of career when making that all important decision about which school to attend, rather than paying too much heed to league tables. There will be some schools which don’t feature highly in the academic rankings, but offer the choice of A Level subjects most suited to successful application to university in support of a particular career, for instance, in the Arts.

In the throes of those difficult decisions about where to study A Levels, it might be worth considering that some schools will review their Lower 6 students and suggest a move to an alternative course for Upper 6 study in order to improve their outward success at A Level. A better option is to look for a school who will focus on closing any skill gaps as a student navigates Sixth Form study, and describes ‘success’ as moving a B grade student to an A grade achiever.

Whichever school a parent chooses for their child, the reference point should not only be league tables - ultimately, there is little to choose between these glossy, well preforming schools - but also what the environment will offer their child. And not just academically, but what will be the context for their education, in terms of opportunities outside of the classroom. Will they be given the opportunity not only to learn but to lead, to make a difference and develop wider consciousness of the world around them? Some important factors which are not considered - or celebrated - when those league tables are put together.