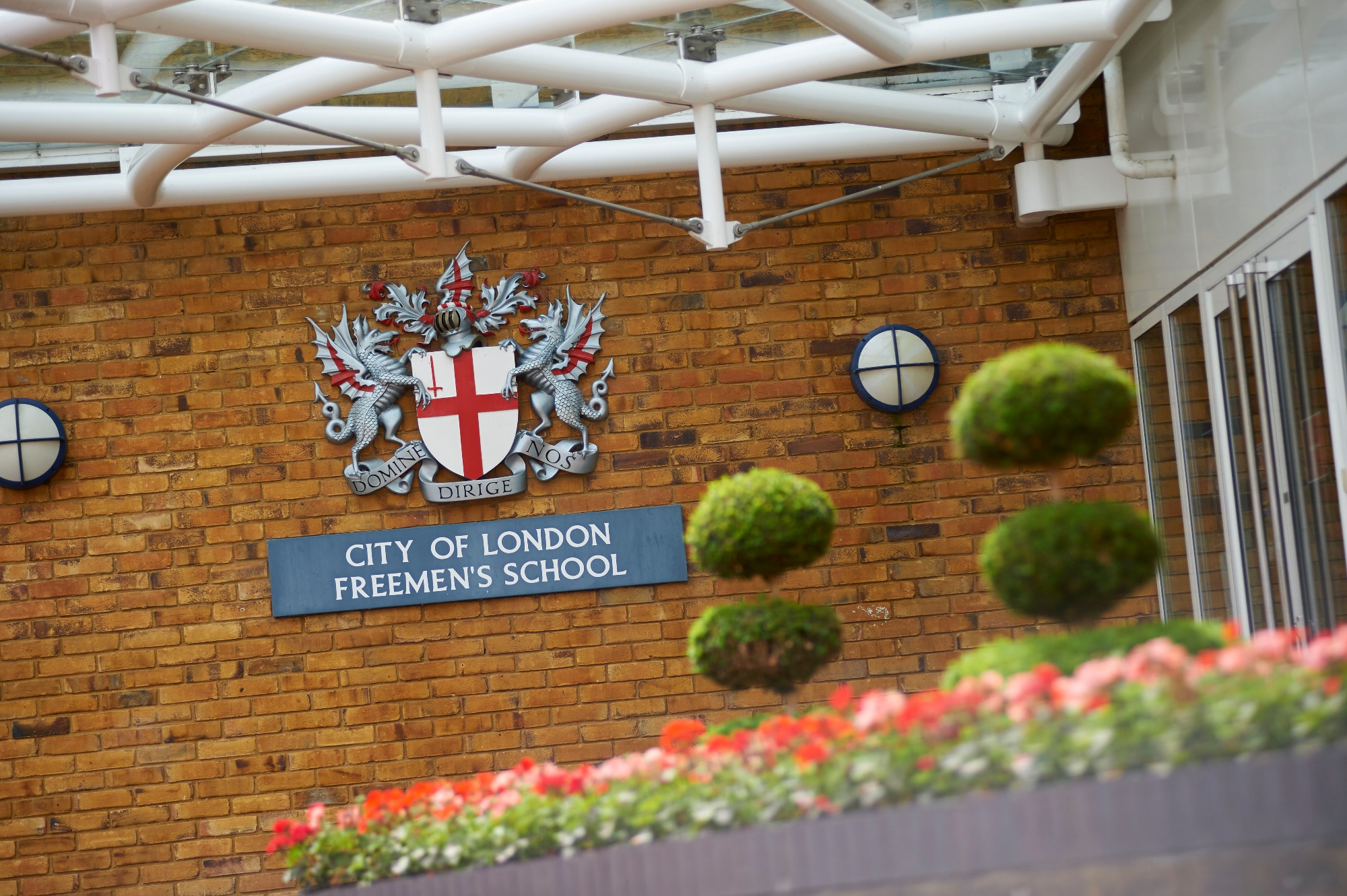 Freemen’s began life as a City school, founded originally in Brixton in 1854. It is one of three independent schools owned by the City of London Corporation, with whom we maintain strong connections.

The guidance of the Corporation – not least in terms of governance – has helped Freemen’s to prosper and will continue so to do.

Freemen’s is fortunate enough to be associated with Livery Companies, Guilds and The City; our students benefit from those relationships in quite tangible ways. It is not unusual for Liverymen to take an interest in life at the School, perhaps providing prizes or travel awards, hosting students at events or sometimes giving sixth-formers opportunities to discuss career options.

Pupils from the School are often invited to some high-profile events, this could include breakfast before the annual Lord Mayor’s Show, a dinner at the Guildhall, a learning event in The Barbican, or a charitable event at The Mansion House. The Head Boy and Head Girl are privileged to receive an invitation to one of the hottest tickets in town: The Lord Mayor’s Banquet.

In the last year, our students have enjoyed meeting actor Eddie Redmayne as he was awarded the freedom of the City of London and a joint art exhibition at the Guildhall.

All of our pupils engage with ‘The City Visit’ and learn something of the history and traditions of one of the oldest and most important institutions in the country.

Alumni may apply for Freedom of the City when they leave Freemen’s, in itself a great honour.