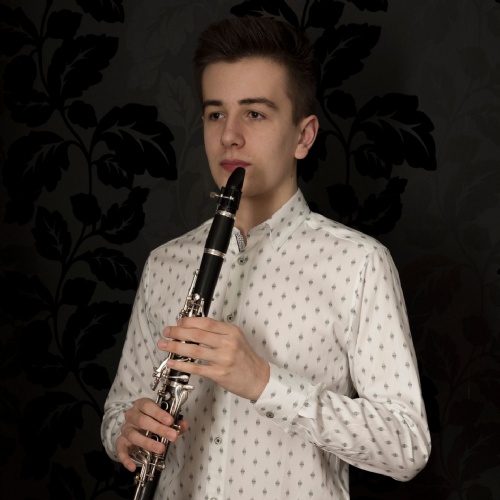 Upper 5 student, Lewis Blake, started 2018 with a fantastic result in his Associate of the Royal Schools of Music (ARSM) Performance Diploma.

Lewis began learning to play the clarinet when he joined Freemen’s in Form 1 and has, since then, continued to progress through the grades whilst also entering local music festivals. Last year, he won the Senior Woodwind Recital Cup at the Reigate and Redhill Music Festival and was Runner-Up in the Instrumental Concerto Class at the Sutton Music Festival.

At the end of last term Lewis took his ARSM Performance Diploma - a relatively new, but esteemed, exam from ABRSM for students beyond Grade 8. Lewis was asked to perform a 30 minute programme where he was assessed on musical communication skills, interpretation and technical delivery.

Lewis was thrilled to hear he at the start of the New Year that he had been awarded a Distinction, dropping just four marks overall. He said: "I knew I had prepared very well for this but never thought I would come out with the mark I did. I enjoyed preparing for my Diploma and hopefully can use it to benefit me later on."