Darragh: "Some memories in life endure"

We hear from Lower 6's Darragh Gleeson on his winning tour of Ireland. 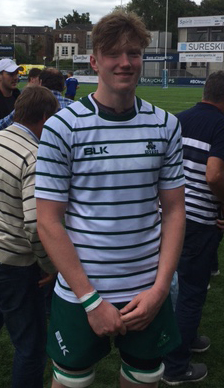 Darragh Gleeson has a right to be happy. His IRFU Exiles U18 Rugby Team has just won every match on an eight day tour of Ireland, despite only being together as a team for three days before their first match. The team soon gelled though and are now the best of mates.

"You make friends for life on tour," explains Darragh, who at 16 was one of the youngest players on the trip. "The trip motto was 'Smile': some memories in life endure. It meant we all put everything into this [tour]."

It was a clean sweep for the team beating Munster, Connacht and Leinster.

Darragh aims to develop as a player over the next year, so that he can be selected for the Exiles team again.

"My goal is to develop my physical strength over the next year, so that I can show off again what I can do next Summer. This is the beginning of the pathway to possibly playing for Ireland."

"Persevere with rugby. There is so much training at the start that it can become passive or boring, but if you carry on and stay committed, it will pay off in multiple ways."

Darragh, who plays Second Row,  cites working with coaches such as Joe Lydon, an exclusive tour of the Aviva Stadium in Dublin, followed by the chance to watch a pro match as highlights.

"It was inspirational, watching the pros play and then playing there the next day was amazing to us," adds Darragh. 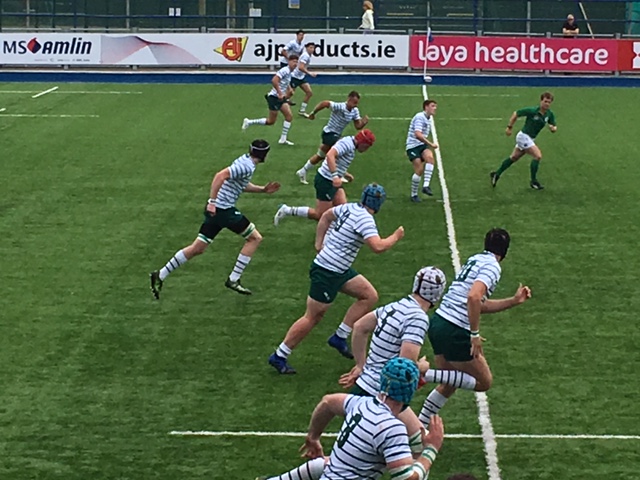