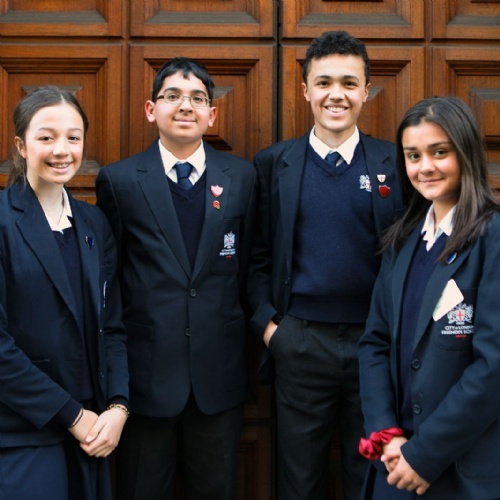 Four of our students from Upper 4 and Lower 5 went to a Churchill Society debate in the City of London.  Seven City of London schools and academies competed in mixed school teams at Guildhall.  All four Freemen’s pupils performed brilliantly, having spent their spare time researching post war history prior to the event.  Olivia H in U4 won the prize for best question. The motion was ‘this house believes nuclear weapons made the world a safer place from 1945 – 1951’. Nathan G’s (L5) team came second of eight, which means he has been invited to a pupils’ debating event at the Old Bailey in May. Well done to all pupils who took part. 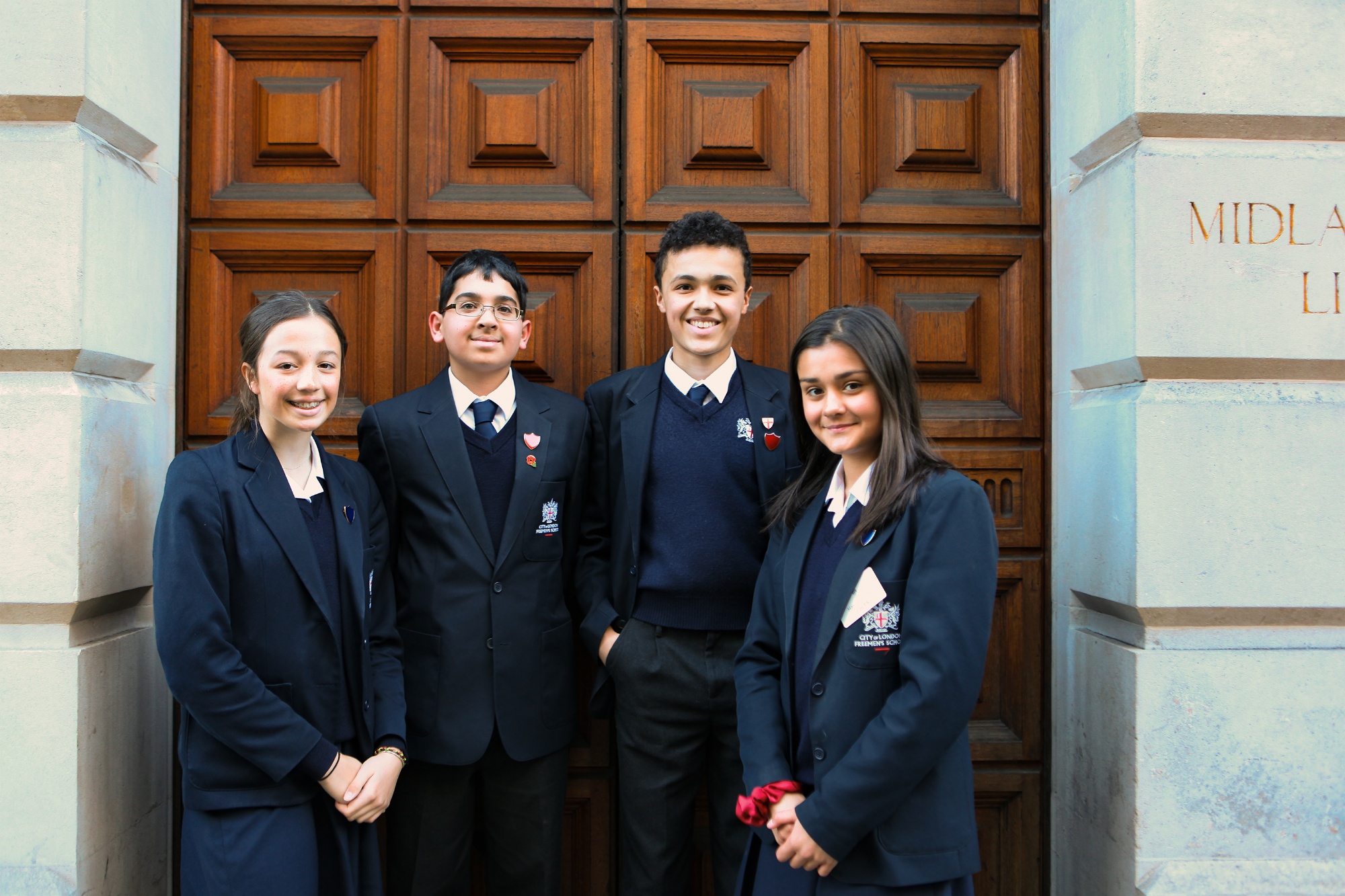