After competing in the European Junior U16s Qualifier Golf Competition in June, we would like to congratulate James from U4 who finished as joint Runner Up and is now through to the Junior European Open in Cadiz in Spain in November.

The qualifying competition took place at Lingfield Park in Surrey on the 21st of June. The competition was quite strange under Covid restrictions but a great chance for James to get back to competitive golf after hours of improvised practice during Lockdown. Lockdown has helped James to have the time to hit over 100 balls a day and improve his technique.

James shot a round of 74 - 2 over Par and after an agonising wait until the Monday for results, James was thrilled to qualify for the final in November which will be televised on Sky Sports.

James is absolutely delighted his handicap has been cut to 5 and James's coach believes he can be playing off 3 by end of year which puts him in  serious contention as one of the best Surrey / England Juniors for his age.

Annabel and Emily from L3 have also been competing and took part in the Ladies Spring Meeting at Walton Heath Golf Club. It was the girls’ first time playing in a Ladies competition. Emily finished in second place, and Runner Up in Division 1, with a gross score of 88 and Annabel finished third with a gross score of 97 and won Division 2. A great start to their competitive golf for the year! 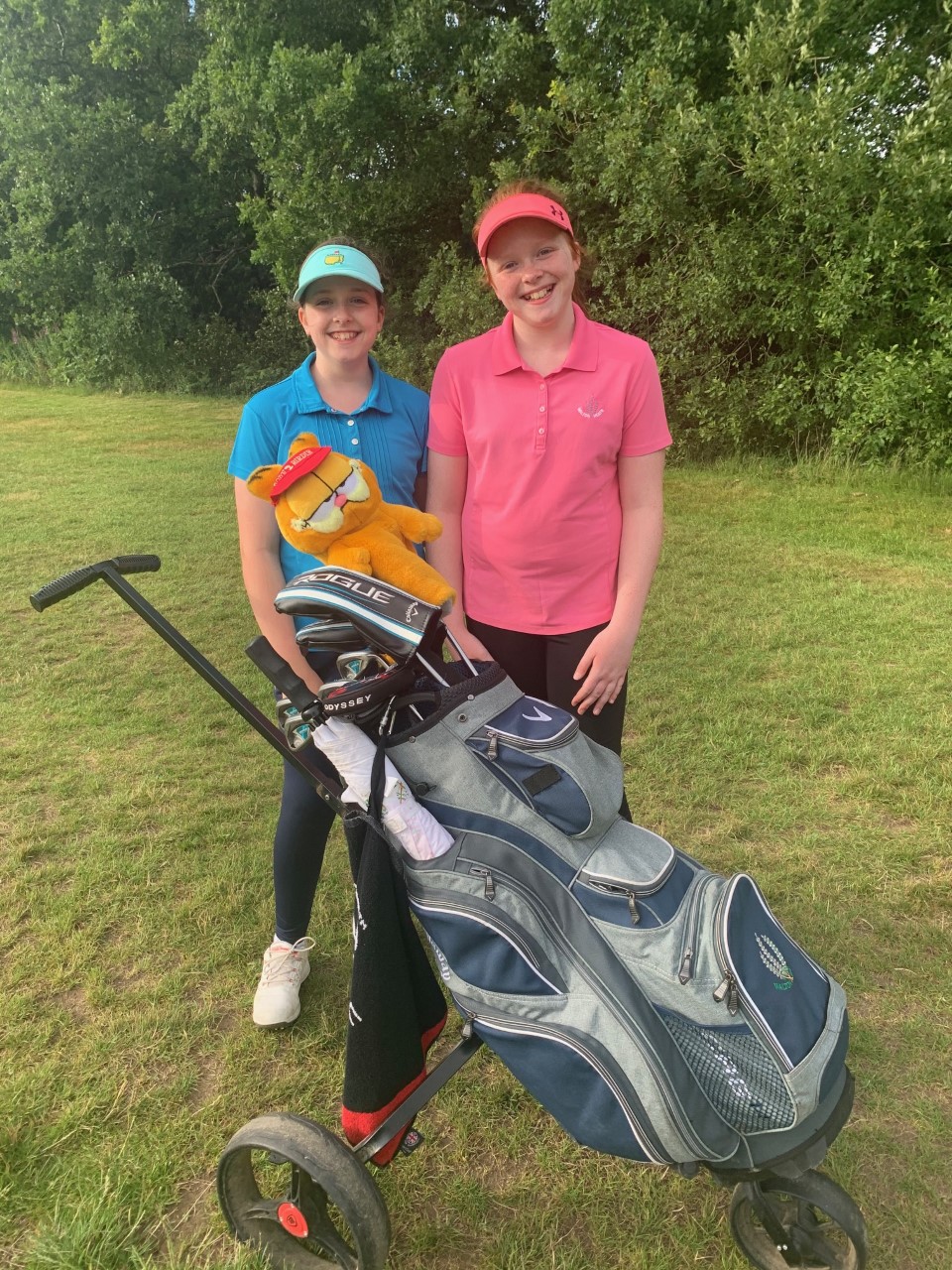