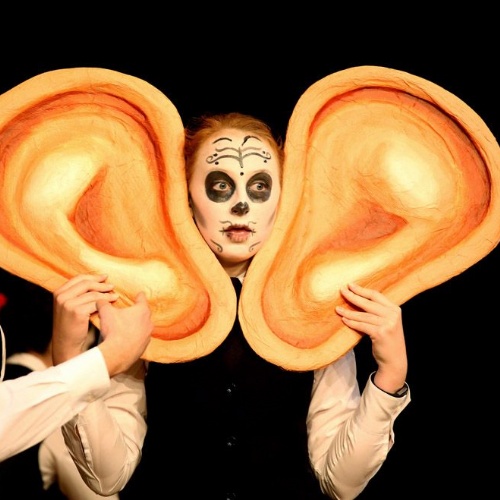 On the 7th September students from Upper Four through to Upper Six will be performing their adaptation of the medieval morality play, 'Everyman'. Performed at the Edinburgh Fringe Festival this year for its 70th Anniversary the students are keen to deliver this comedic fusion of music and drama for the whole family in our home venue. The play was extremely well received at the Fringe and was described by many audience members over the duration of its run as 'Punchy', 'Polished, and 'Thought-provoking'. The performance starts at 7:30pm and to avoid disappointment, as there are limited tickets, please email joanne.warburton@freemens.org in advance if you would like tickets. 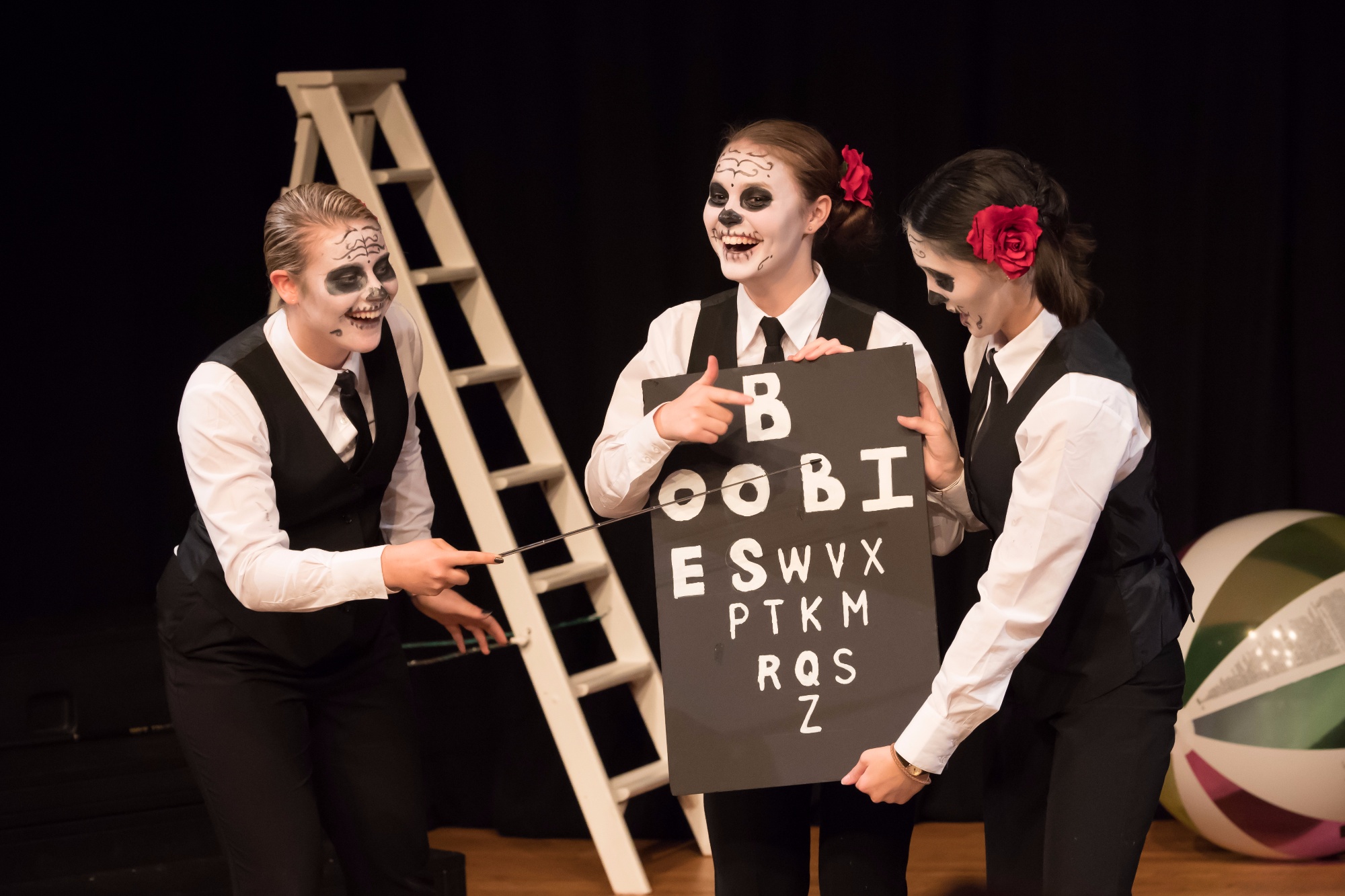 "A real gem of a performance by this young group of players. Everyman tells the story of a man who has everything being brought to account for his lifetime of deeds - good and bad - and we watch as everything he valued is stripped away from him leaving his "good deeds" as the only things taking him to his final destination. The production was polished, the humour contagious and the costumes amazing. What a delight for the audience to have seen. Bravo all!"

"This was superbly produced and the costumes and make-up were excellent. A group of young actors did themselves proud in a thought provoking production that was hugely entertaining and funny in all the right places.... look out for the best drag performance at The Fringe!!"

"Wow what a colourful performance. An eclectic mix of thought provoking drama. Such a talented group of young actors who engaged the audience throughout. Really was a joy from start to finish. There is only one certainty death! However while you are waiting please enjoy the life of this show"