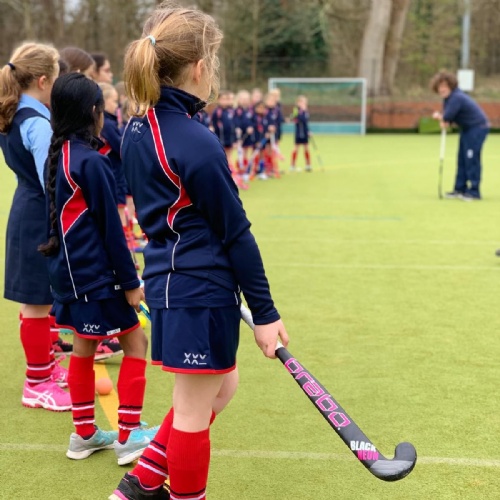 As part of a drive by Surbiton Hockey Club to connect with the local community, they have been offering local schools the chance for their pupils to be given a masterclass by an International hockey player.  The Form 1 and Lower 2 girls were lucky enough to receive some hockey training from the English International hockey player Giselle Ansley MBE. In her career Giselle has received over 140 caps for England and Great Britain and currently plays club hockey in the Investec Women's Hockey League Premier Division for Surbiton Hockey Club. 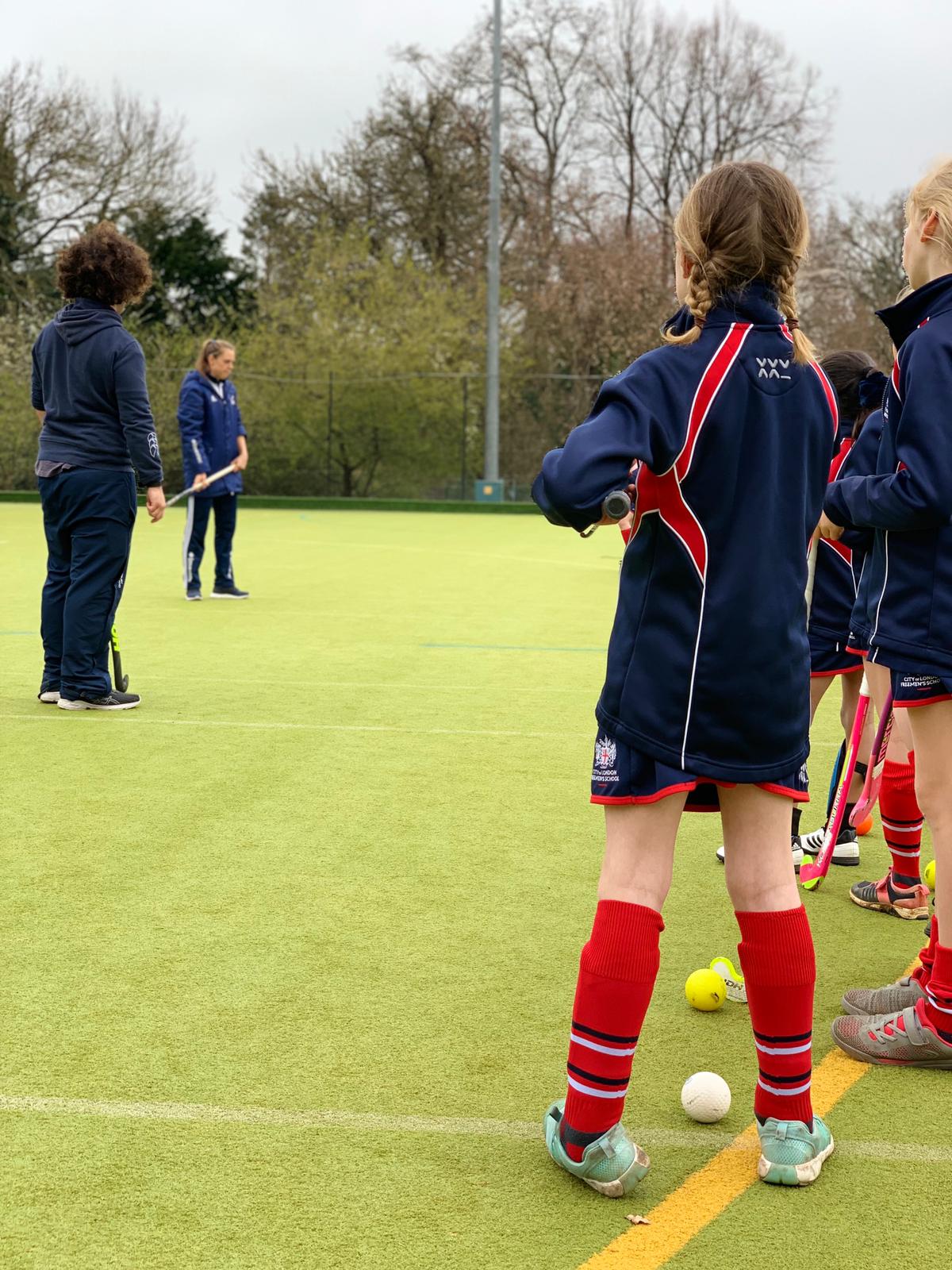 Ansley made her international debut in 2013. She competed for England in the women's hockey tournament at the 2014 Commonwealth Games where she won a silver medal. Giselle went on to compete in the 2016 Summer Olympics in Rio de Janeiro, winning a gold medal in a penalty shootout against the defending champions The Netherlands.

It was an amazing opportunity for our Junior School pupils and one which hopefully will stay with them throughout their hockey careers.