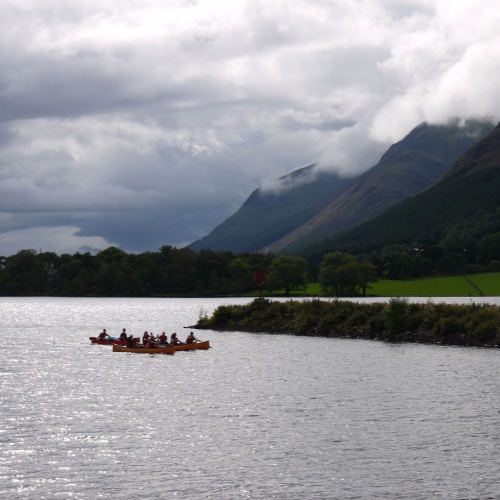 Upper 5's Sarah Irwin talks of her great sense of achievement during this Summer's Canoeing expedition in Scotland.

On Thursday 24th August, six other Freemen’s CCF cadets and I took an early morning flight up to Scotland in order to take part in the Silver Duke of Edinburgh Canoeing final expedition. By being involved in CCF, we had the opportunity to canoe the expedition instead of walk it. We all jumped at the chance and therefore went to as many training days and evenings as possible in order to improve our technique. We knew we would need to be up to a good standard in order to take on four days of canoeing coast to coast in Scotland. 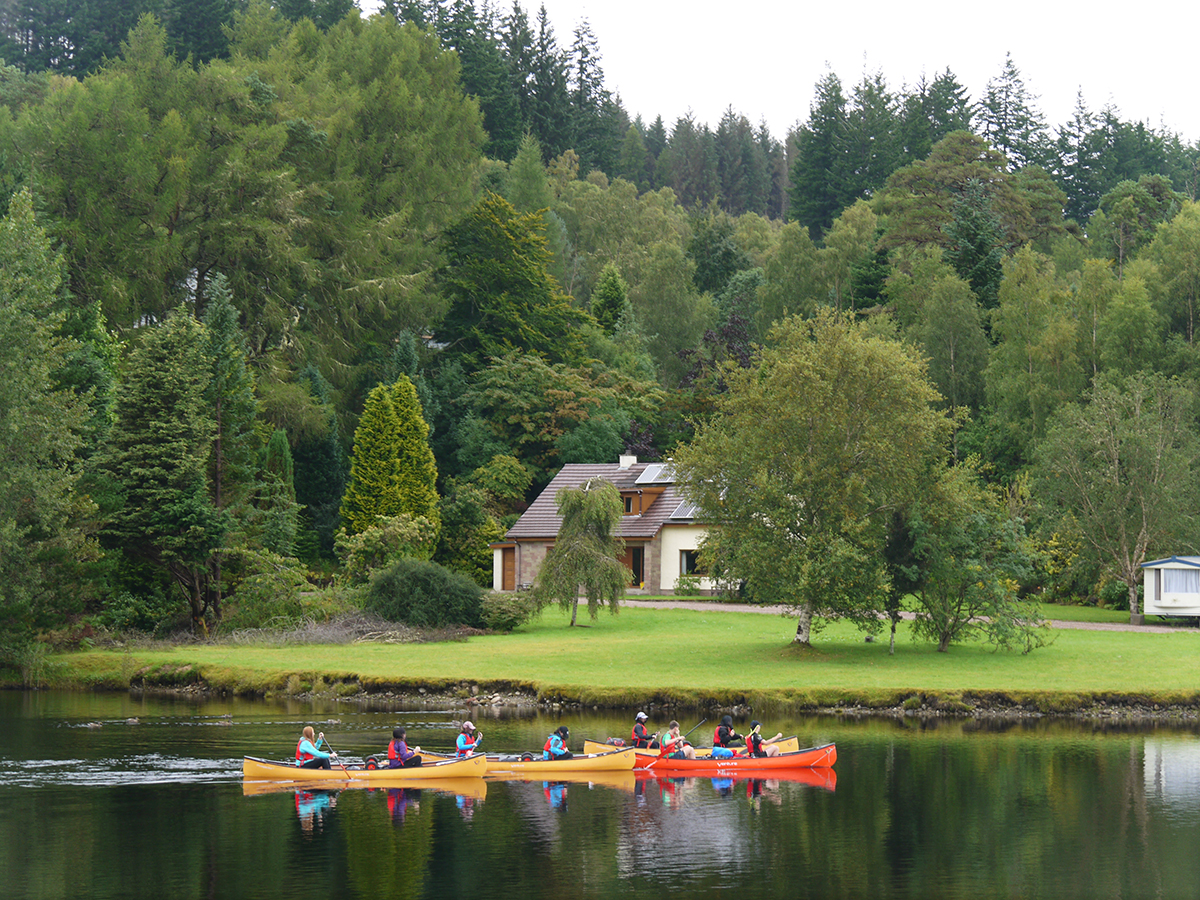 When we arrived at Glasgow airport, we had to take a further 2 hour car journey through the beautiful countryside of Scotland to arrive at Fort William to start of our expedition.

The first day of canoeing was a short paddle of roughly 10.5km, after which we set up camp by the side of the canal. One thing we all really struggled with during the course of the expedition was the infamous Scottish midges. Luckily most of us had brought face nets with us, but it was difficult adjusting to the fact that they were constantly bothering you whilst camping. After having fish and chips for dinner and a reasonable night’s sleep, we woke up in the morning ready to start the assessed phase and tackle our first Loch, Loch Lochy. The scenery of the loch was absolutely stunning. The water was calm and there were rolling hills on both sides. We then canoed through another loch to arrive at our second campsite. We were all very shocked facing our first experience of using compost toilets. Some took to it better than others! 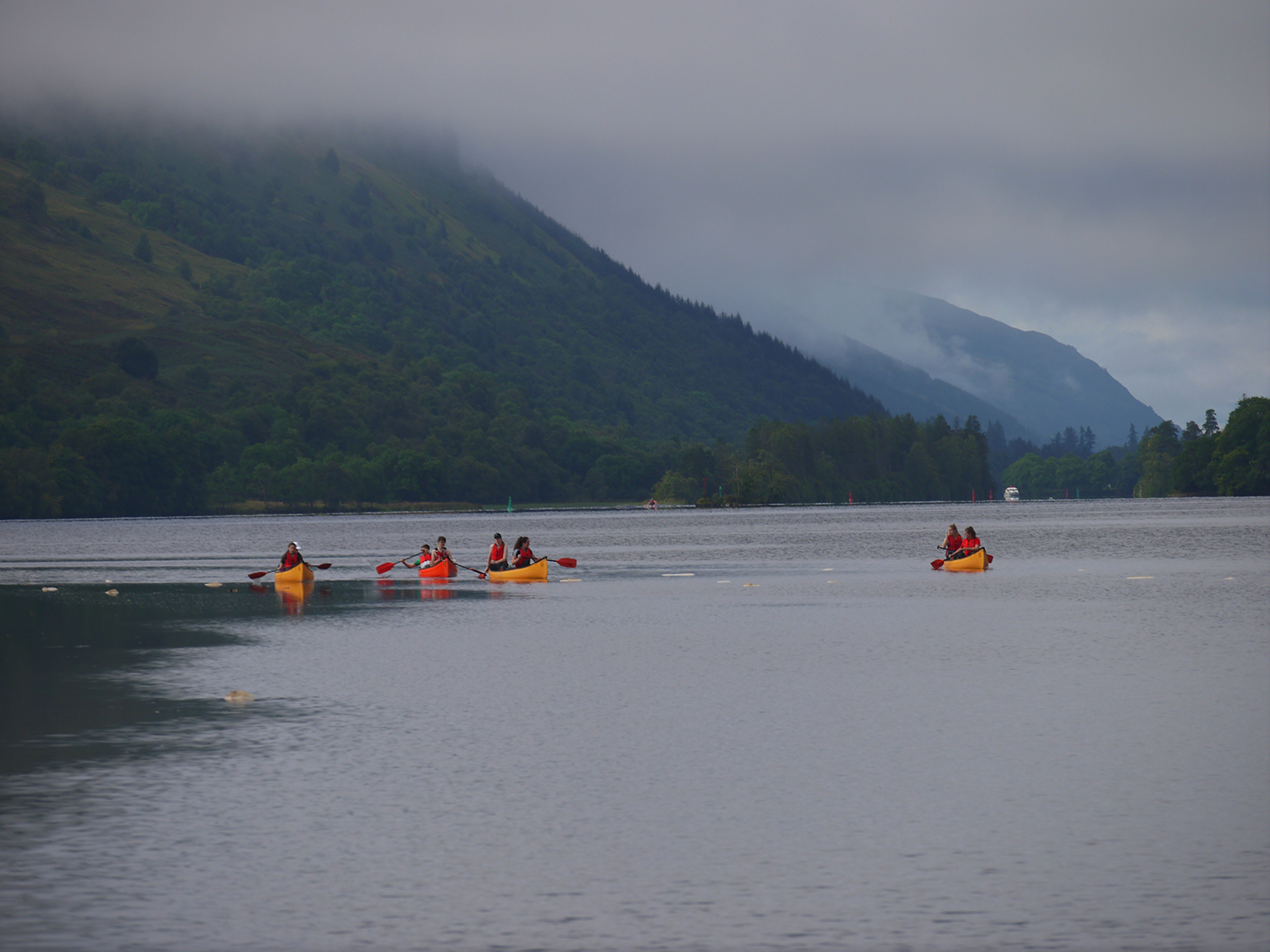 On the third day of our visit we began our journey through Loch Ness.  Unfortunately, the wind was blowing in the wrong direction so we had to struggle to canoe against the tide which at times was very draining. After stopping off to eat dinner by the side of Loch Ness we continued in order to attempt to reach the campsite before sundown. One of the things I struggled with the most was the fact that I couldn’t see to the other side of the Loch which made me feel like it would never end. Finally we arrived at the campsite after doing 11 hours solid of canoeing that day. It was extremely rewarding arriving at our base for the night. There was a great sense of achievement.

After spending a night beside Loch Ness, we woke to the news that the wind had changed direction overnight! This meant the rest of the trip was going to be much easier as we wouldn’t have to paddle against the current and we could use the wind to sail. The whole group got on the water and linked our boats and sails to move very quickly forward together. When we neared the end of the loch, we took our sails down and had to paddle through reasonably big waves in order to cross to the other side. There were many points when I thought the whole boat was going to turn over and I would end up at the bottom of the freezing Loch Ness to join Nessie! When we finally made it to the end of Loch Ness it was amazing! 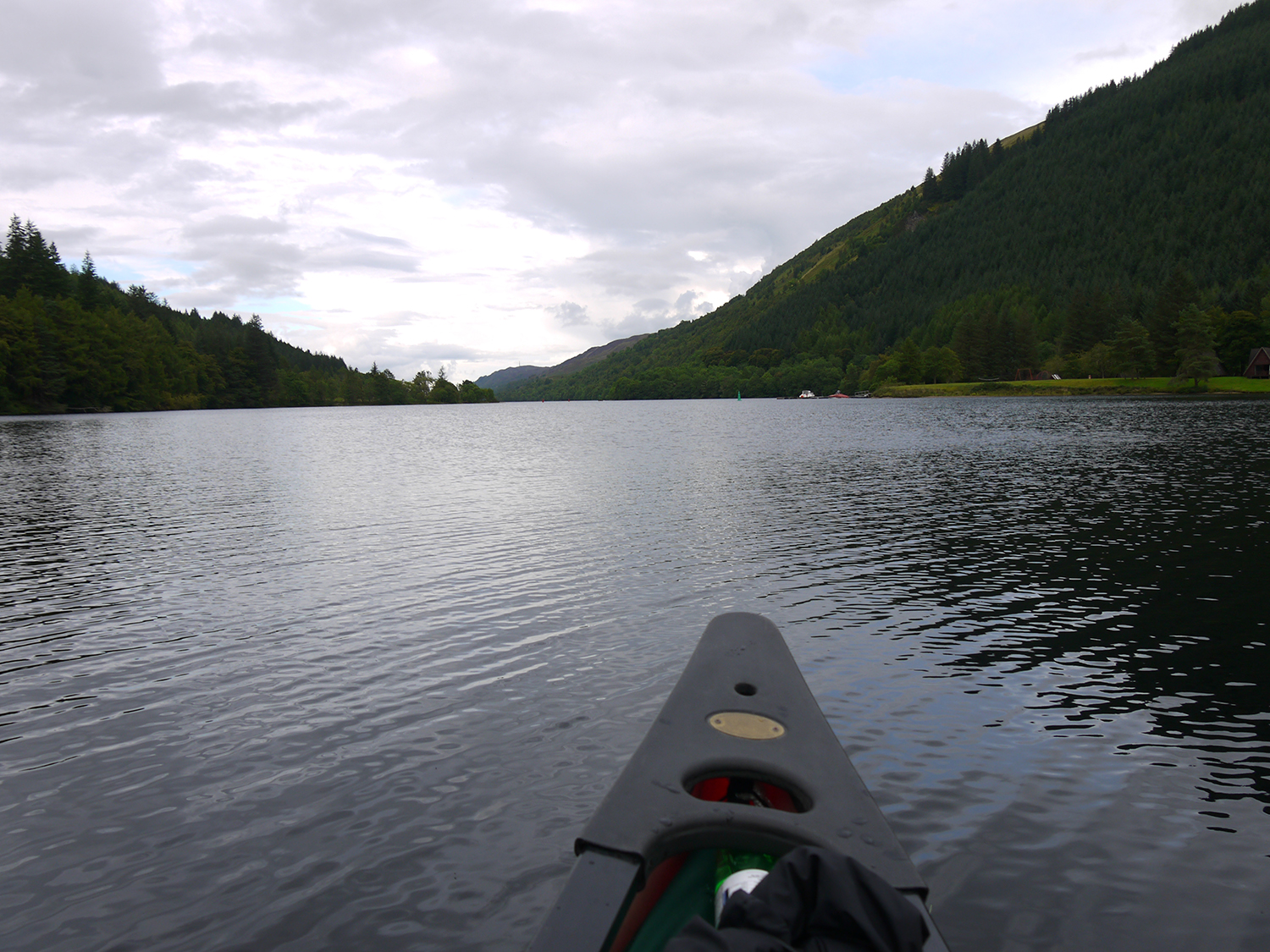 In order to finish the entire route we canoed for a further 3 hours along the river until we made it to Inverness and the mouth of the river.

On the final evening we had a very well deserved pizza and camped one more night before driving the 3 hours back to Glasgow in order to catch a flight back home.

I must say one of the most enjoyable parts of the trip, apart from people falling in the water, was the shower on the final evening! None of us had access to any showers before then and it felt amazing to finally not stink!

Thank you very much all the teachers and helpers who made this trip possible as the experience was incredible. 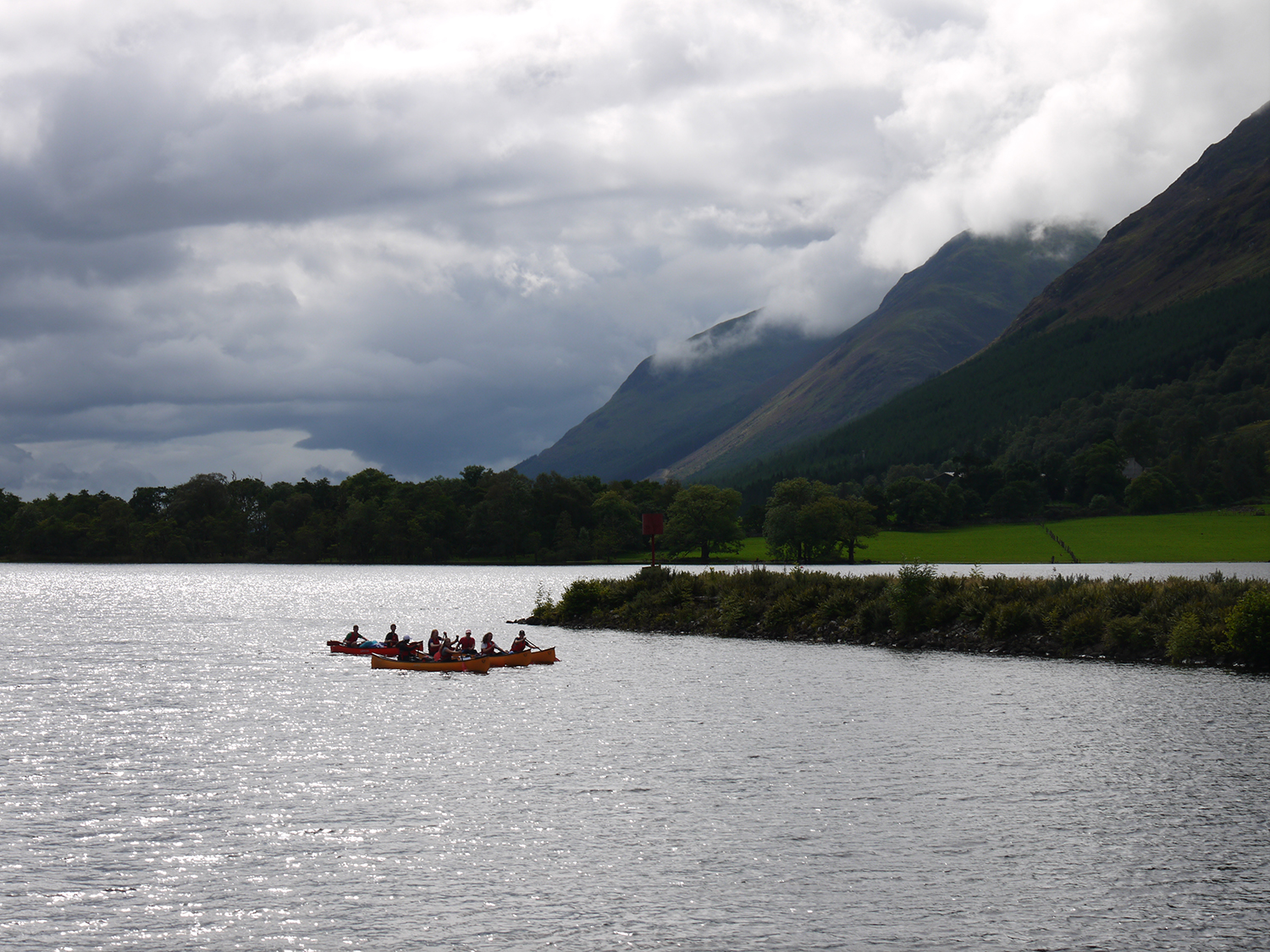 Click on the links, for more information on CCF and D of E.