Congratulations to our Chair of Governors Deputy Roger Chadwick and to former student James Freebrough who have been recognised by the award of OBE in the Queen’s Birthday Honours List.

Roger Chadwick has been a member of the City of London Corporation’s Common Council since 1994 and actively involved in community and charity work in Northern Ireland. He has been Chairman of Freemen’s Board of Governors since 2003. 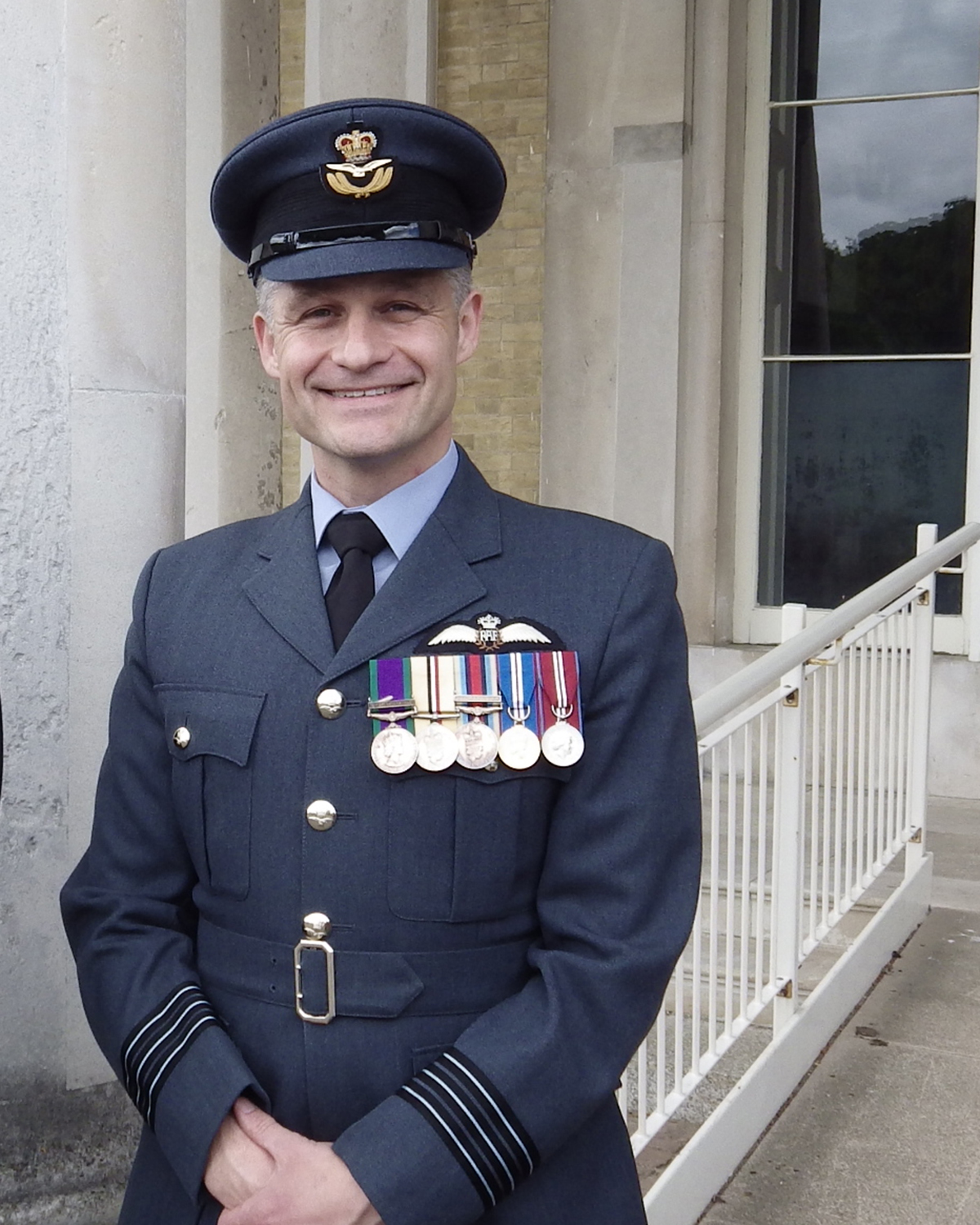 James Freebrough left Freemen’s in 1993. While at the school he learnt to fly thanks to an RAF scholarship. James joined the RAF in 1996. He returned to the school in May to lead the RAF inspection for the CCF parade.