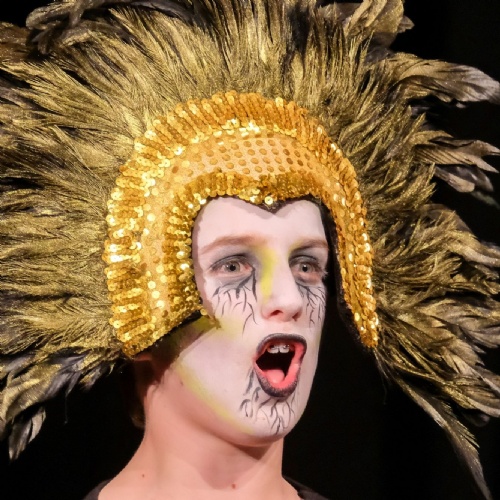 Following auditions during January and February, Oliver F (Lower 5)  has been successful in gaining a place in the National Youth Music Theatre - 2019 production of Legend Trippers.  Oliver has been cast in the role of L.T. (Lead Tripper) which as the name suggests is the lead character within the production.

Oliver will be rehearsing for a week during the Easter holidays and a further week in the Summer holidays in time for production to be put on at The Other Palace, Victoria, London between 14 and 17 August 2019. We look forward to seeing Oliver in his lead part.