Local charity Leatherhead Youth Project (LYP) hosted their first ever Gala Dinner in June in order to raise much needed funds for their work with local young people.

Hosted by City of London Freemen’s School in Ashtead, the event welcomed 70 guests for a three course meal, with the night kicking off with prosecco on the terrace to the sounds of the School’s Band, The Buskers. 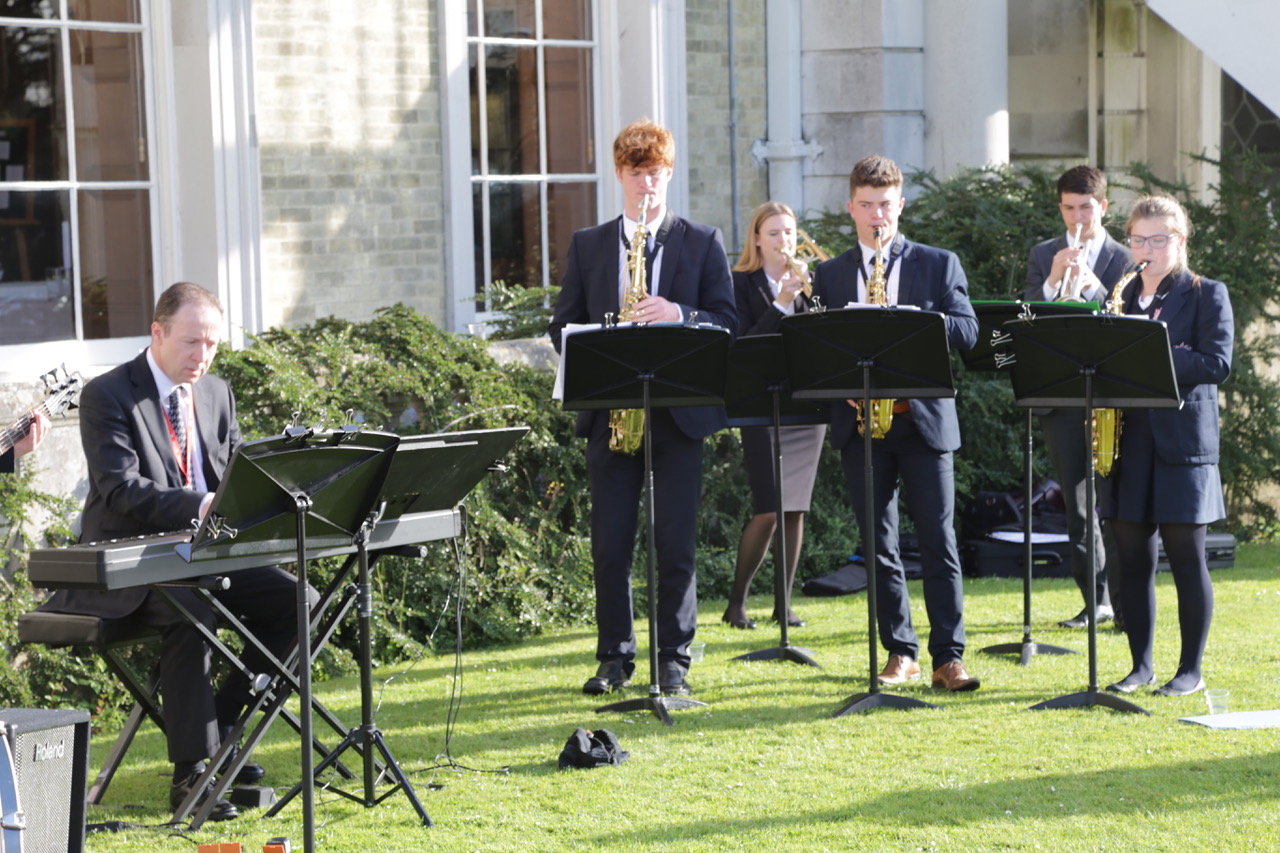 The evening included speeches from young people who have benefitted from LYP’s work, including Martin Fuller, aged 23, who grew up attending several LYP projects before being supported into completing his youth work degree and is now a full time youth worker, helping to support the next generation of young people in Leatherhead. The guests also heard from Chloe Tullett, 18, who attended BFree Youth Café for many years before completing her Duke of Edinburgh award and then joining the Allsaints Coffee Shop team, the social enterprise launched by LYP.

“The event was a huge success for us, we’ve never raised so much funding in one evening and this amount of money allows us to achieve so much. We received fantastic feedback from the guests who attended, and we’re really proud of our young people who both made really moving speeches.”

LYP and Freemen’s School began working together in 2016 after meeting to discuss Bursary opportunities for local young people, and established a strong rapport and working relationship. The event raised vitally needed funds for LYP to continue its projects with young people in the area.

“We are delighted to be able to support Leatherhead Youth Project in the impressive, valuable and vital work they do making positive changes in the lives of young people and in the North Leatherhead community.” 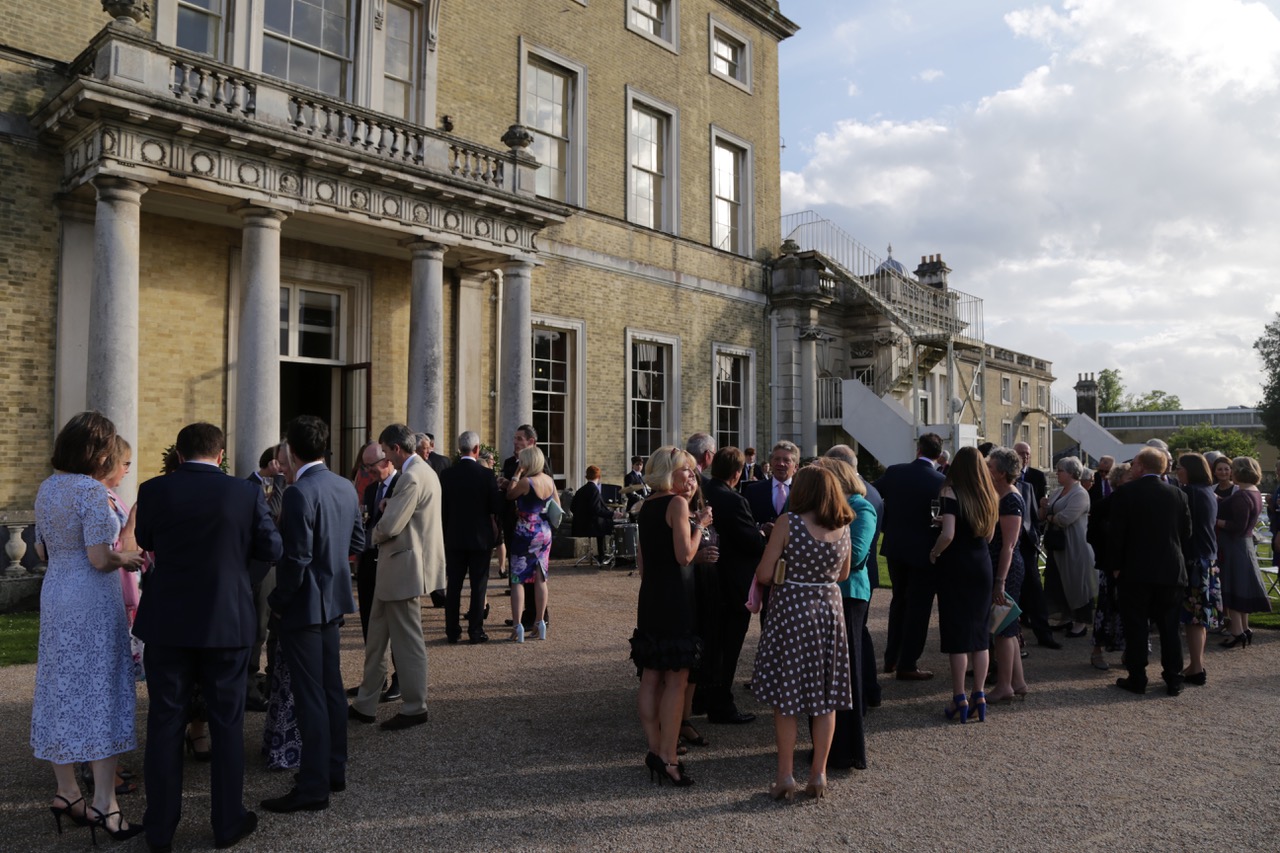 LYP is a youth charity supporting young people in Leatherhead, Bookham and across Mole Valley. Our base at All Saint’s Church is a social enterprise coffee shop by day, and a drop-in youth centre for young people aged 11-17 every afternoon. For more information on the charity, go to www.leatherheadyouthproject.com