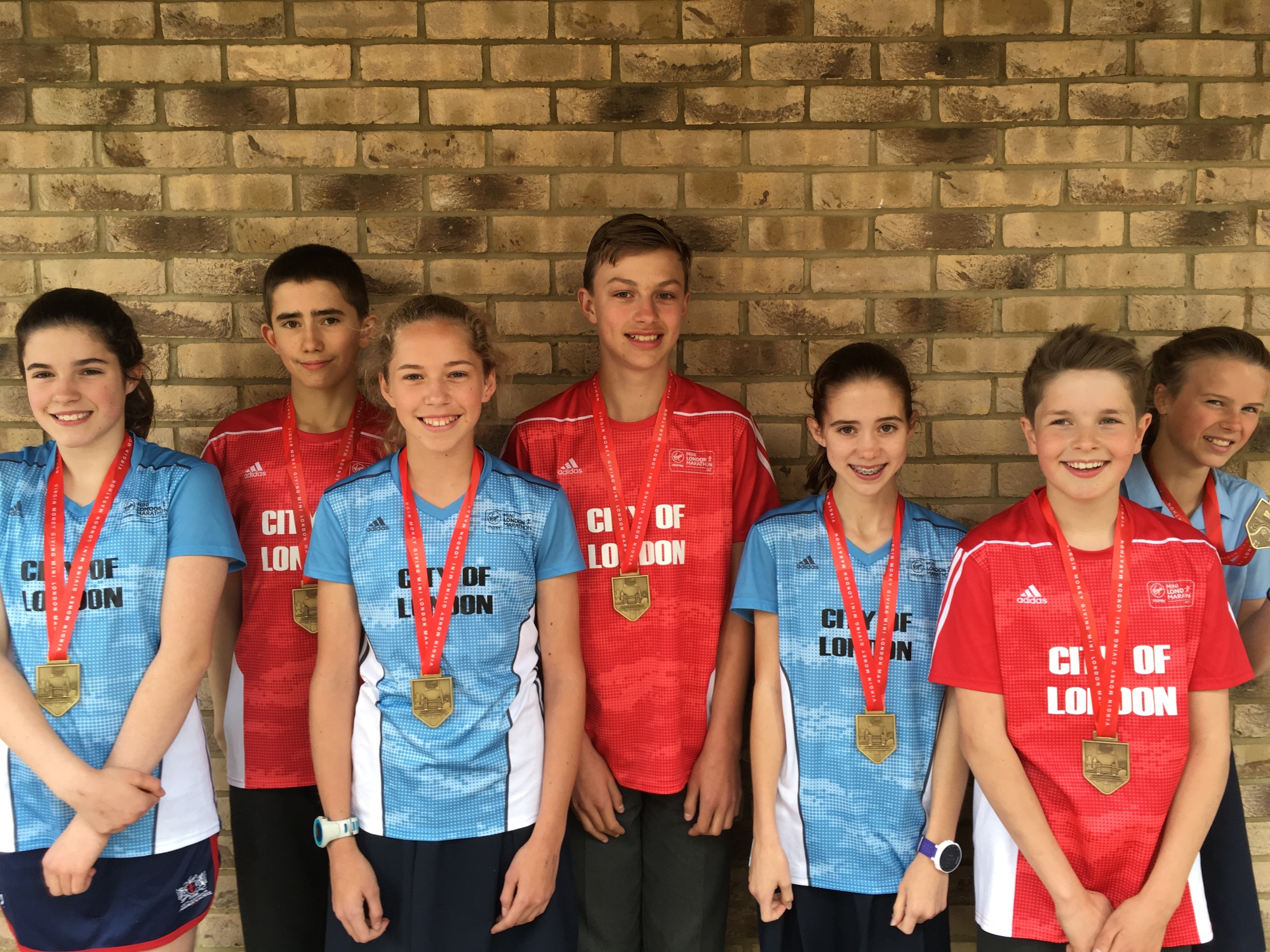 Last Sunday saw seven Freemen's runners compete in the London Mini Marathon. Apart from competing against athletes from the 44 London boroughs, there were also county teams, as well as teams from Ireland, Scotland and Wales.

Our athletes performed incredibly well, despite having to meeting at school at 6am, and the girls team of Chloe Royle (L3T), Katie Bunyard (U3), Lily Pearson and Kiara Valkenburg (both L4M) came fourth in the London Borough Team Challenge.

Well done to all the runners, you did yourself and the school proud!