The Freemen's MUN team travelled to City of London School for Boys to take part in their 13th annual conference. Read a full account of the day written by Lower 6 student, Isabelle Tod, below.

We had a day of successful debates representing Sweden and South Africa. Topics included the question of money laundering; the problem of human trafficking; habitat destruction and the civil war in Yemen. The opening ceremony featured a letter written by Canadian Prime Minister, Justin Trudeau, to the General Assembly, in which the importance of the Model United Nations was highlighted. Conferences like these allow students to express their interest in international policy, affirming the ever-growing impact of young people in politics.

All students had to research their country’s perspective on various global issues, many also proposed resolutions that were to become international policy. Francesca Flynn, representing Sweden, won the Most Representative of Their Country Award in the Historical Committee and Maddie Brown, also representing Sweden, won the award for Best Research in the Environmental Committee. 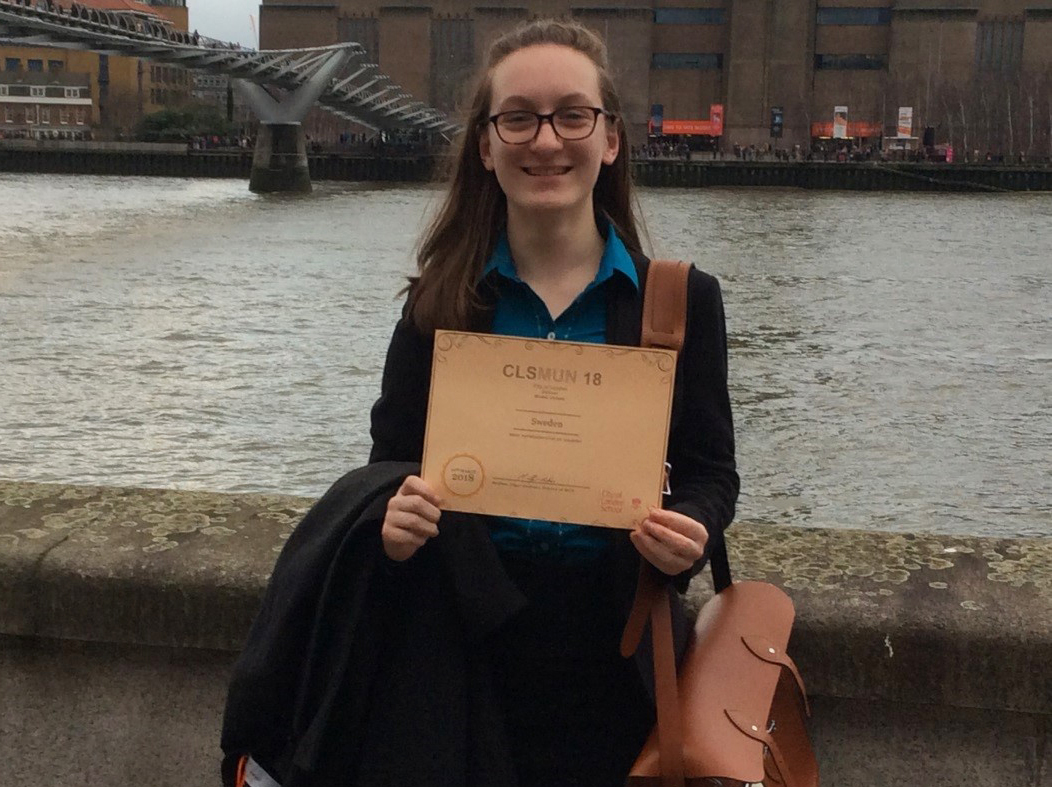 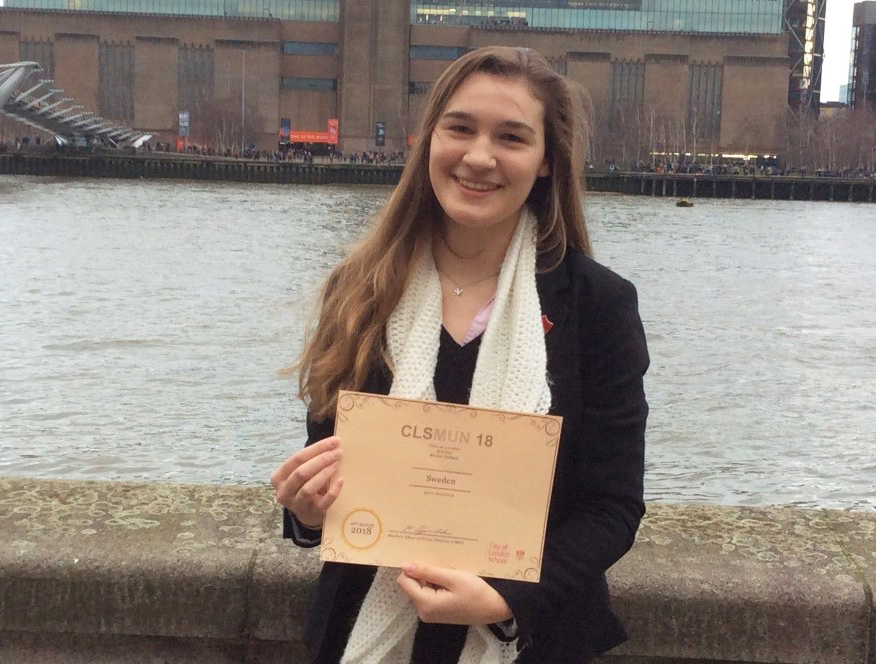 Lani Robinson, who represented South Africa in the Environmental Committee described her experience as going "beyond the scope of the Environment Committee, the debate went more deeply. It made us think about environmental policy in a deeper way".

Andrew Searle, the South African delegate in the Economic & Social Committee (ECOSOC), called the debate: "stimulating and productive, tackling the issue of money-laundering particularly in the digital sphere".

Sophie Dixon referred to her experience on the Security Council as an "intense and exciting opportunity that allowed me to debate at a high level as we considered the Yemeni civil war".

MUN club meets on Tuesday lunchtimes to practice debating skills and prepare for conferences. Junior MUN club is newly formed and is open to students in Upper 3 and Lower 4. MUN also takes place during Enrichment afternoons in which Freemen’s first ever MUN conference for Summer 2018 is planned.