Henry: "Prepare, but don't over-do it"

Henry was extremely happy yet surprised in response to the grades he received. In order to study Psychology at his first choice University, Birmingham, he only required 3 A grades which, he was not particularly confident in acquiring, hence his extraordinary results have exceeded any of his expectations and he looks forward to studying criminal psychology, in particular, at University.

Henry began his journey at Freemen’s in Form 1 and so will especially miss his friends and teachers that he has made bonds with over the years, yet he looks forward to meeting a new group of friends and discovering his new found independence as he goes on to study at the University of Birmingham in September. 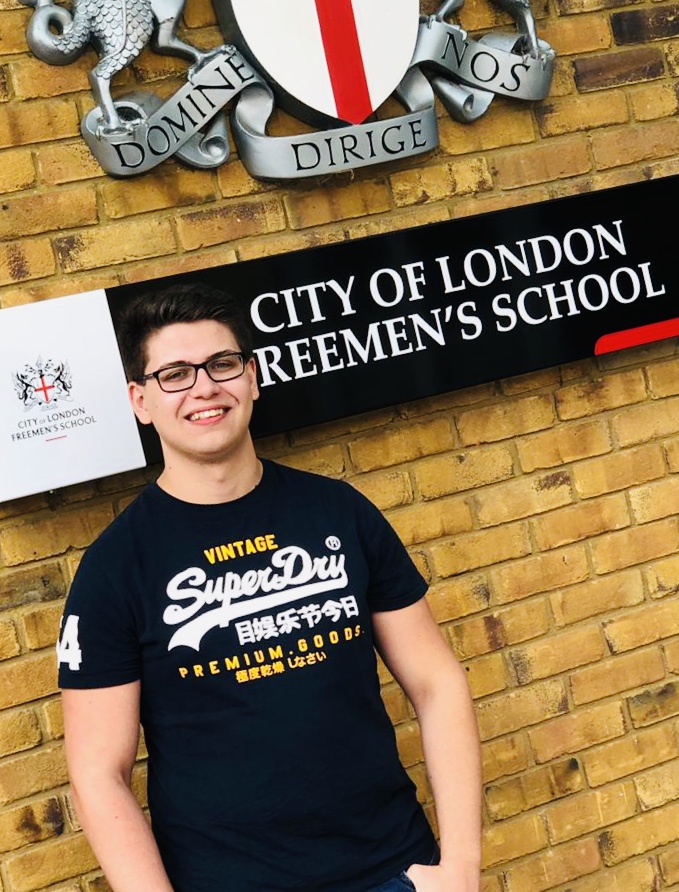 His final two years at Freemen’s were Henry’s most enjoyable years at the School due to the increase in freedom he was given as well all of the memories he has made with his friends spending time in the Sixth Form Centre.

His to advice for next year’s Sixth form students on coping/preparing for exams, in Henry’s words, “Don’t start working too early, else you may burn-out and struggle towards the time where revision is most key closer to the exams. Prepare, but don’t overdo it.”