Kaan: "I feel really happy with what I’ve achieved"

After a couple of sleepless nights thanks to a mixture of fear and excitement, Kaan is really pleased with his results gaining four 9s, five 8s and one 7. “You always hope that you will do well, but don’t know until it actually happens. I feel really happy with what I’ve achieved.”

Kaan joined Freemen’s three years ago in Upper 4 and will continue on at the School for Sixth Form. “I’m looking forward to the change of pace and working more closely with my subject teachers in Sixth Form.” 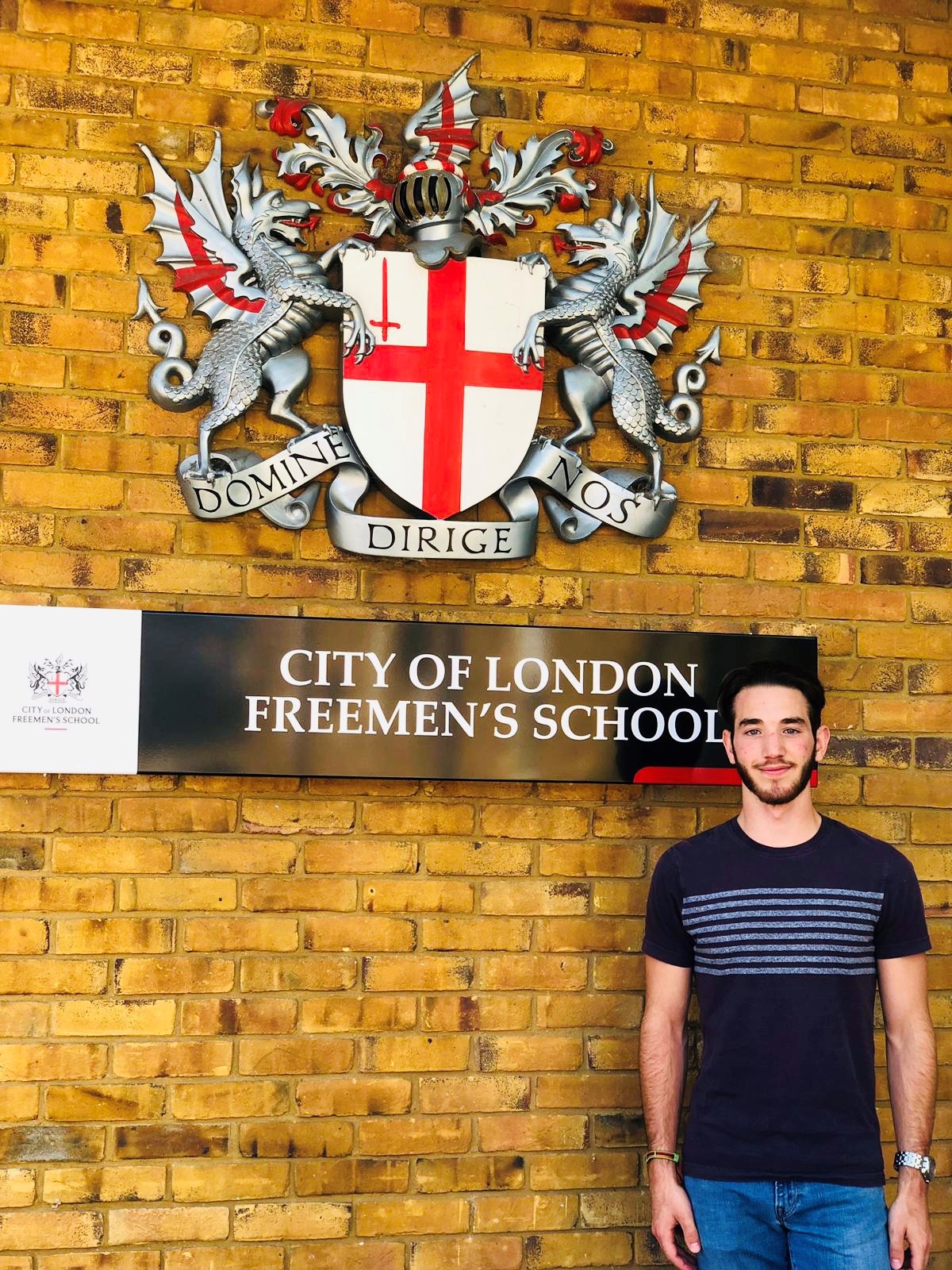 Kaan’s biggest highlights during his time so far at Freemen’s haven’t been standout moments as such but a “general sense of contentment and being happy with where I am. My experience has been consistently good, instead of peaks and troughs.”

His biggest challenge has been staying on top of his work whilst also managing a social life. “The amount of homework, revision and wanting to do well can be overwhelming.”

Kaan has participated in the DofE Silver and also spent part of his summer in Zambia on a school project doing charity work and helping to build a school. Kaan also enjoys rowing on the Thames and is involved in other sports outside school.

His advice to next year’s GCSE student is to “grind slowly through and be consistent. Don’t panic!”