Well done to both of the Freemen’s senior rounders teams who took part in the King’s College School tournament. Both teams got off to a great start with 2 wins a piece. The 1st team won their third game and lost narrowly in their final group game against Reed’s. The 2nd team went on to win their next two games, placing them 1st in their group. Freemen’s 1st and 2nd teams came face to face in the semi-final with the 2nd team finishing victorious, meaning they faced Reed’s in the final game of the day. Freemen’s lost the toss which meant they batted first and subsequently scored 6 rounders in 6 minutes. Reed’s batted extremely well, however were unable to match or beat the score set by Freemen’s meaning the Freemen’s second team walked away as the Gold Medal winners of the tournament. Well done to all involved. 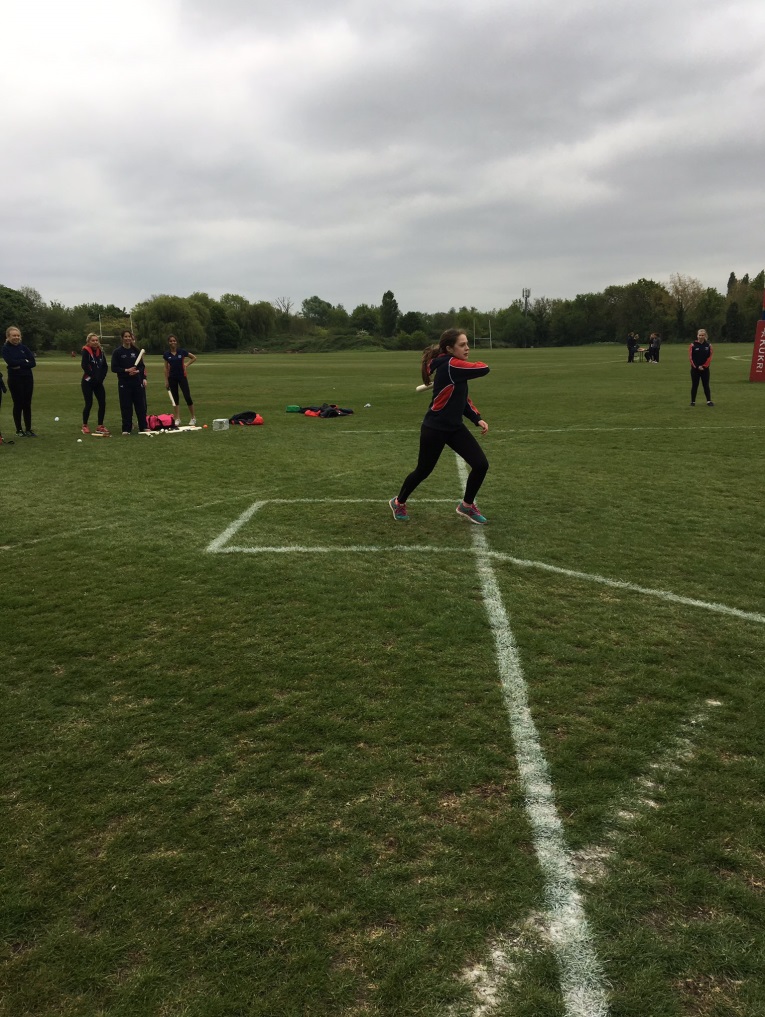