Freemen’s curriculum supports every student through compulsory English Literature, Biology, Chemistry and Physics at GCSE as well as the mandated English Language and Mathematics. 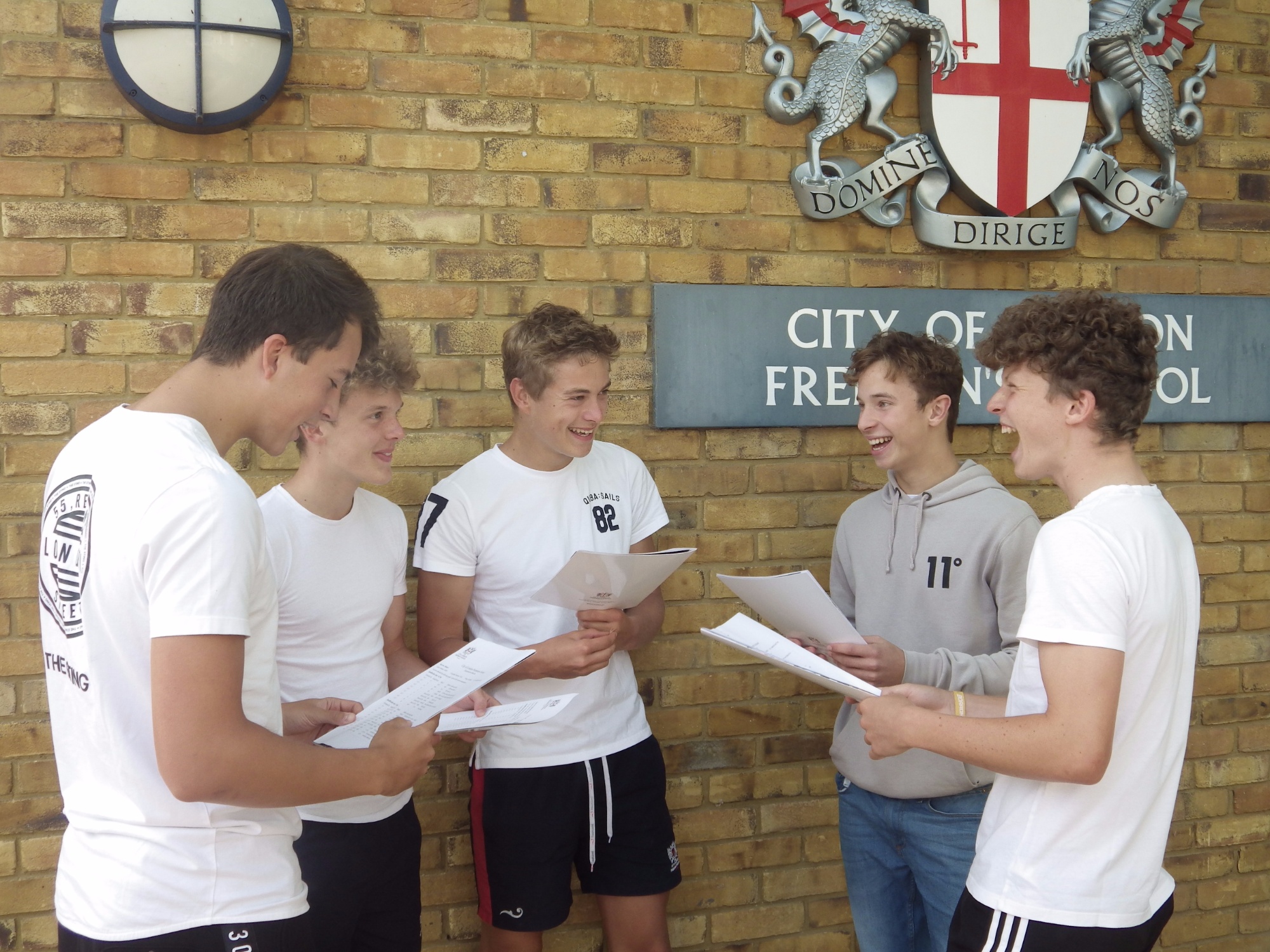 “The press has been reporting for a week that this has been a difficult and erratic year for GCSE results and teachers and pupils in schools across the country have certainly been under increased – and frankly unacceptable – pressure these last few years to get their heads round a new set of reforms that have been implemented suddenly and haphazardly. With this national landscape in mind, the hard work that my colleagues at Freemen’s have put in to support the equally conscientious pupils in this year group has to be commended. 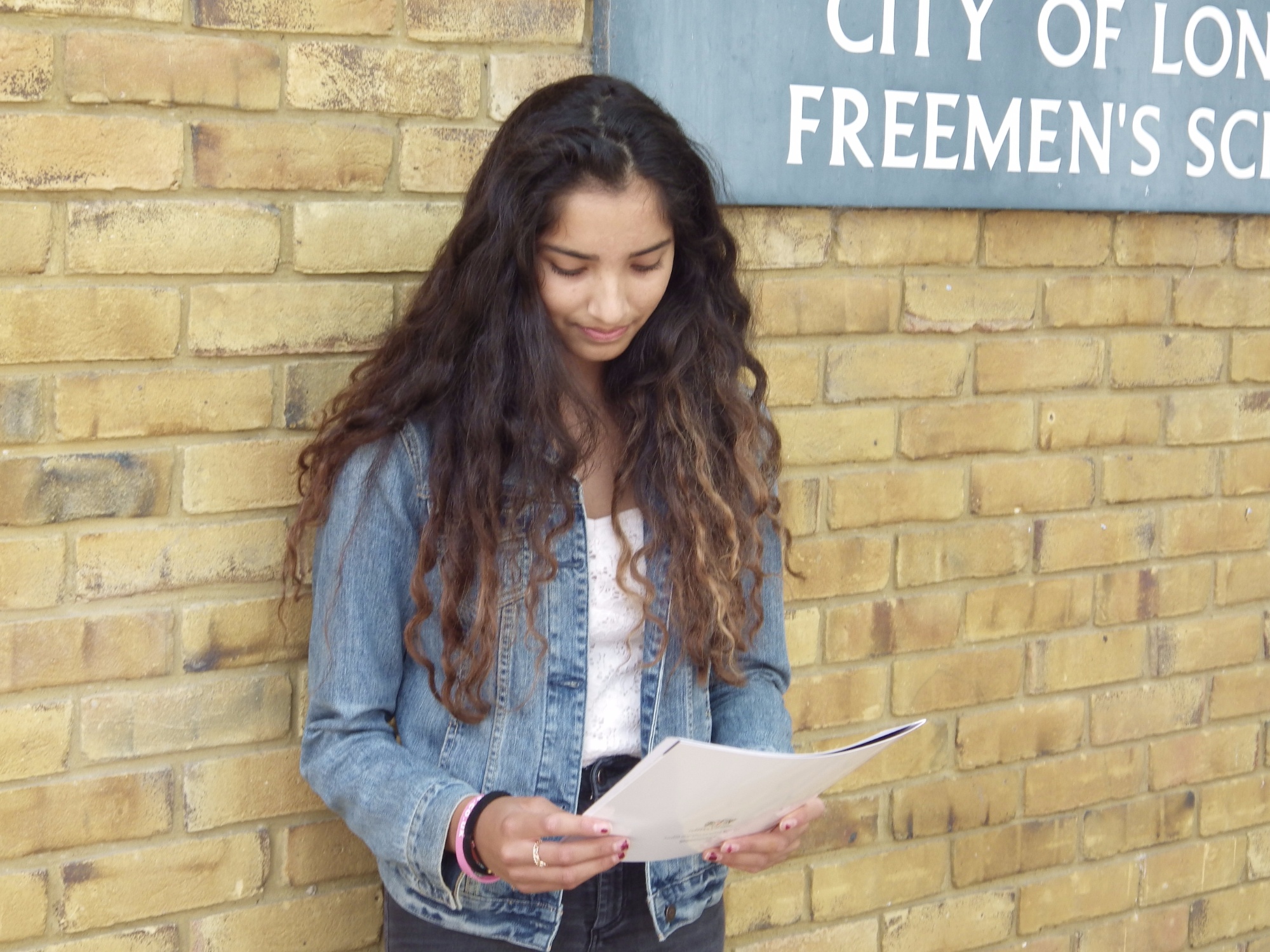 Having broken school records at GCSE last year, to go to greater heights this year is a phenomenal achievement and says much about the positive culture in this School: the ambition of its pupils; the support of parents; the professionalism of teachers; the leadership of the Academic Deputy Head, Heads of Department, Head of Section and Heads of Year as well as guidance from Form Tutors.

Days like this certainly give cause for celebration and pride,” Headmaster, Roland Martin suggested.

“We very much look forward to the start of the new school year, when we welcome back these students, along with some new classmates, as they embark on the next exciting stage of their lives.”

After record breaking results last year in both English Language and English Literature, there have been further improvements in 2017, with 71% A* grades at Literature (91% A*/A) and 43% A* at Language (89% A*/A). Drama has also seen notable improvement on last year (28% A*).

Freemen’s has introduced a new curriculum for the Sixth Form which gives them a broader experience of learning and is about to begin a multi-million pound investment in Sixth Form learning and social spaces with the refurbishment of the Mansion House at the heart of Ashtead Park. 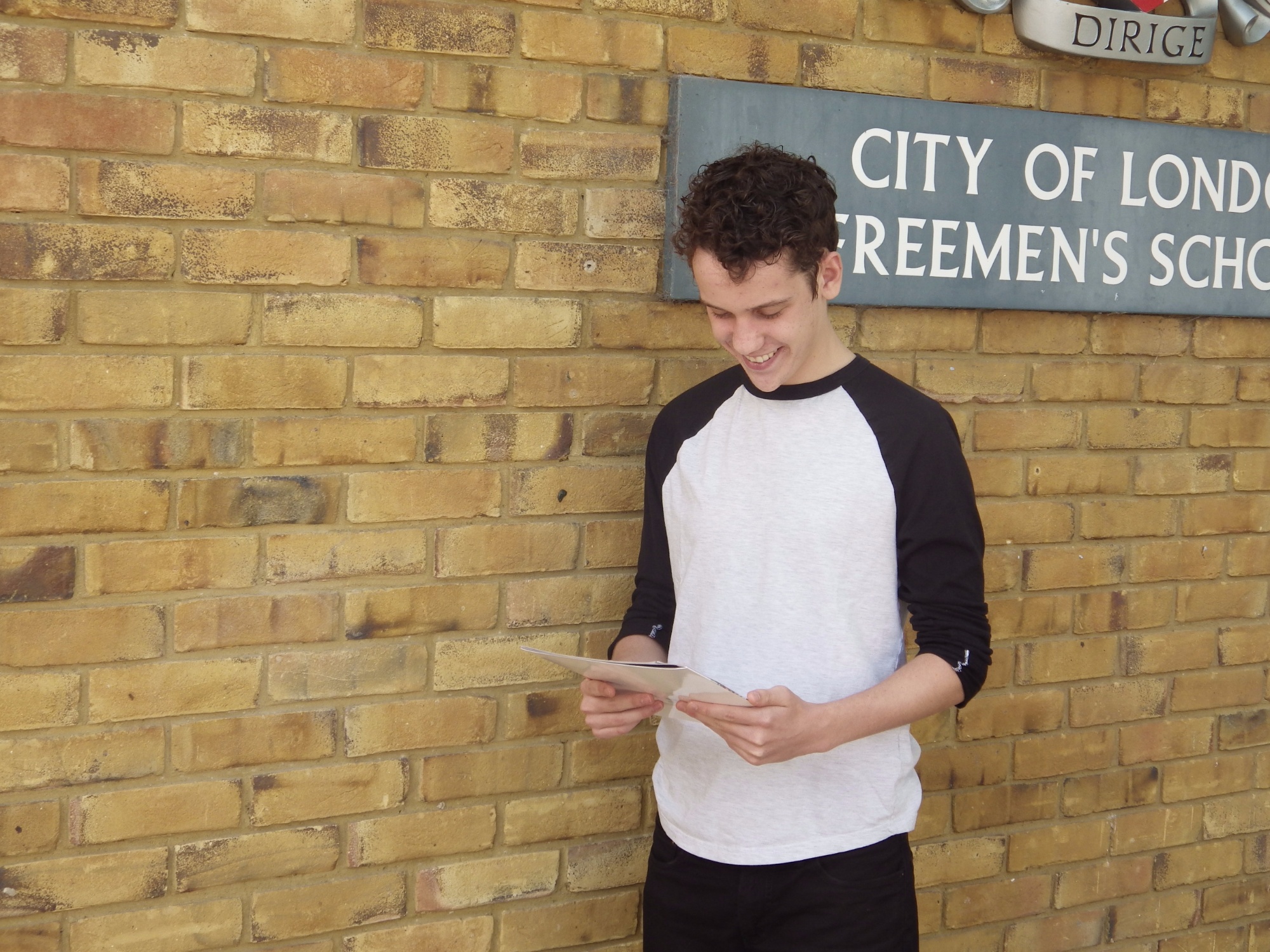