50 Lower 4 pupils went to Jersey for five days over half term.

The standard of sport was high and results were mixed but the improvement in everyone’s play over the course of the five days proved what a valuable experience touring can be both from a sporting perspective and also a social one. 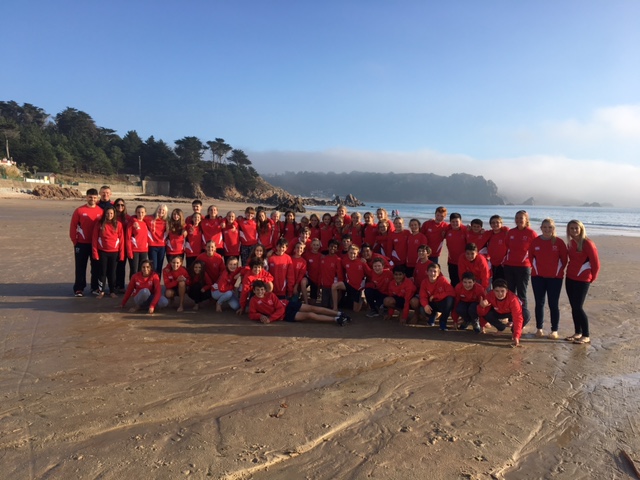 In addition to the sporting activities, the group spent an interesting afternoon exploring the Jersey War Tunnels, an afternoon in an indoor water park and a final morning visit to the Durrell Wildlife Centre. The beach was also hugely popular!

For many of our children this was their first visit to Jersey and following an amazingly warm and friendly welcome from all the island sports associations, several have said how much they would like to return.