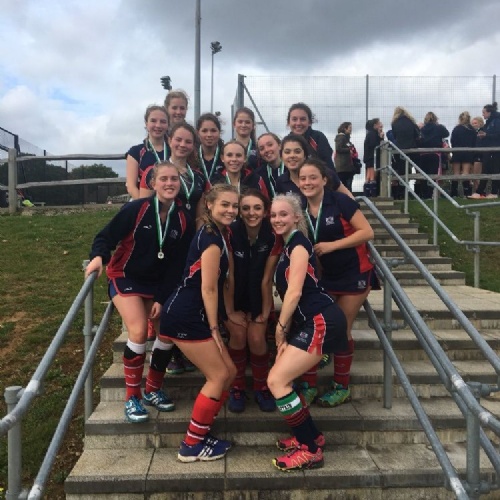 On Wednesday 4th October Freemen's 2nd XI performed fantastically in the Surrey Hockey Trophy. Great play all round by every single member of the team in a highly competitive, hard fought tournament. In the group stages Freemen's were outstanding beating Reigate Grammar 3-0 & Croydon High School 1-0. Unfortunately a 'blip' in proceedings led to a 1-0 loss to Tiffin but then the squad re-grouped and drew 0-0 to a very strong and physical Woldingham. In the last group game Freemen's again raised their game and beat St Teresa's 4-0.

In the semi-final both teams played exceptionally. Freemen's battled hard in defence and soaked up a lot of pressure. Then a quick break by the Freemen's forwards led to a great goal leading to an overall win against Rosebery.

In the final we again met the strong Woldingham 1st XI. Again Freemen's battled hard but were unlucky to concede a penalty stroke. Outstanding play continued from both teams and with no goals scored in open play, Woldingham took advantage of a late penalty corner. Resulting in  a final score of 2-0.

Overall a fantastic result and winners of the silver medal. 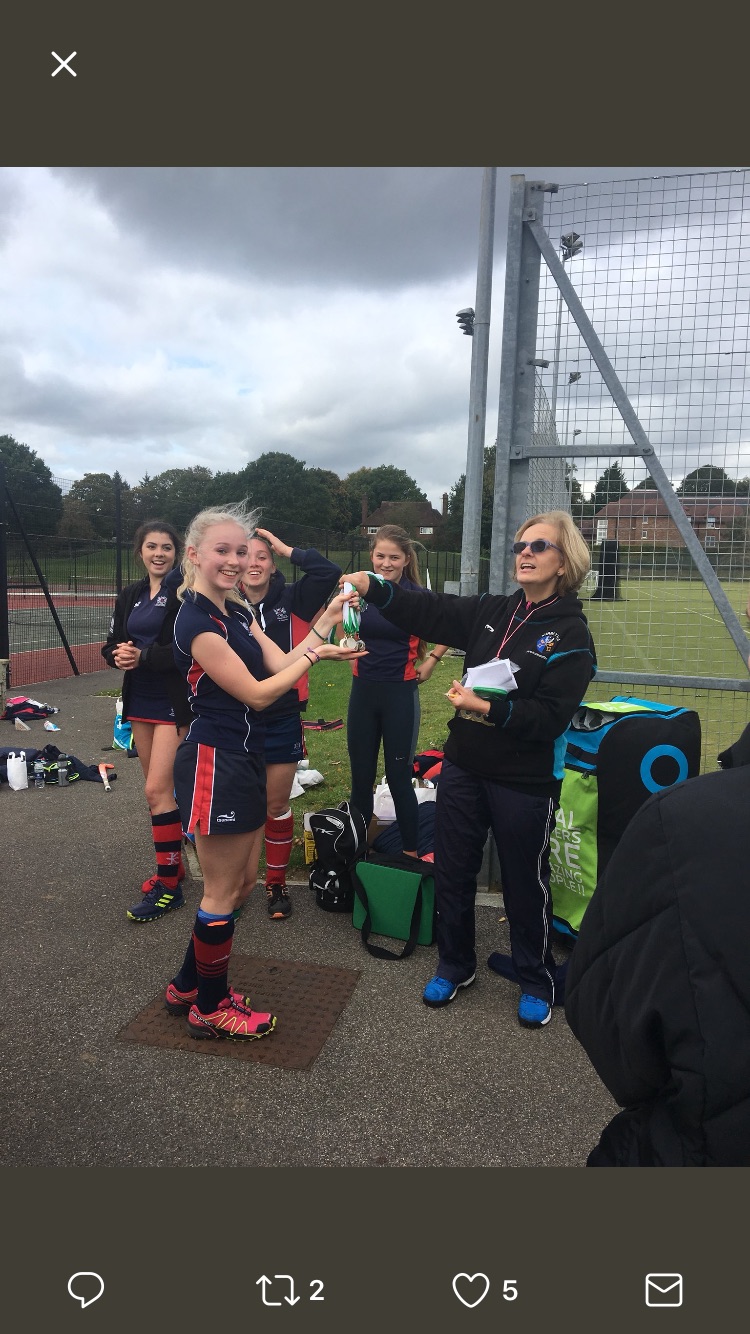