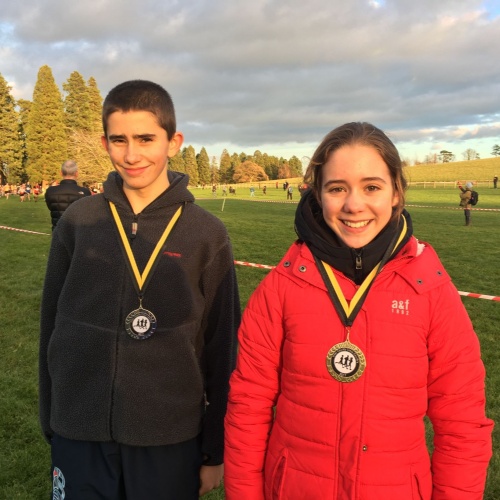 T. Cheshire and K. Valkenburg both made into onto the podium in their respective races and took home the gold medals in the team event. J. Valkenburg finished 10th in his first outing as a Surrey runner, in the Year 7 race, while K. Bunyard finished 28th in the U15 race, despite being young for the age group.

We wish all our runners well as they now focus their attention on the District trials on Tuesday the 5th of December.