Three Freemen's fencers made the trip to Millfield school on Saturday for the IAPS National Fencing Championships 2018.

G. Dernikas (Form 1) was the youngest competitor in the U9 boys Foil, his first ever competition, where he fought well to place 27.

E. Dernika (L3) was in a large field for the U11 epee. After two rounds of ‘poule’ fights she was ranked second of 26 and had a bye to the last 16. E. Dernika then fought through three direct elimination rounds to reach the final, which she won the first place to become the 2018 IAPS fencing champion. 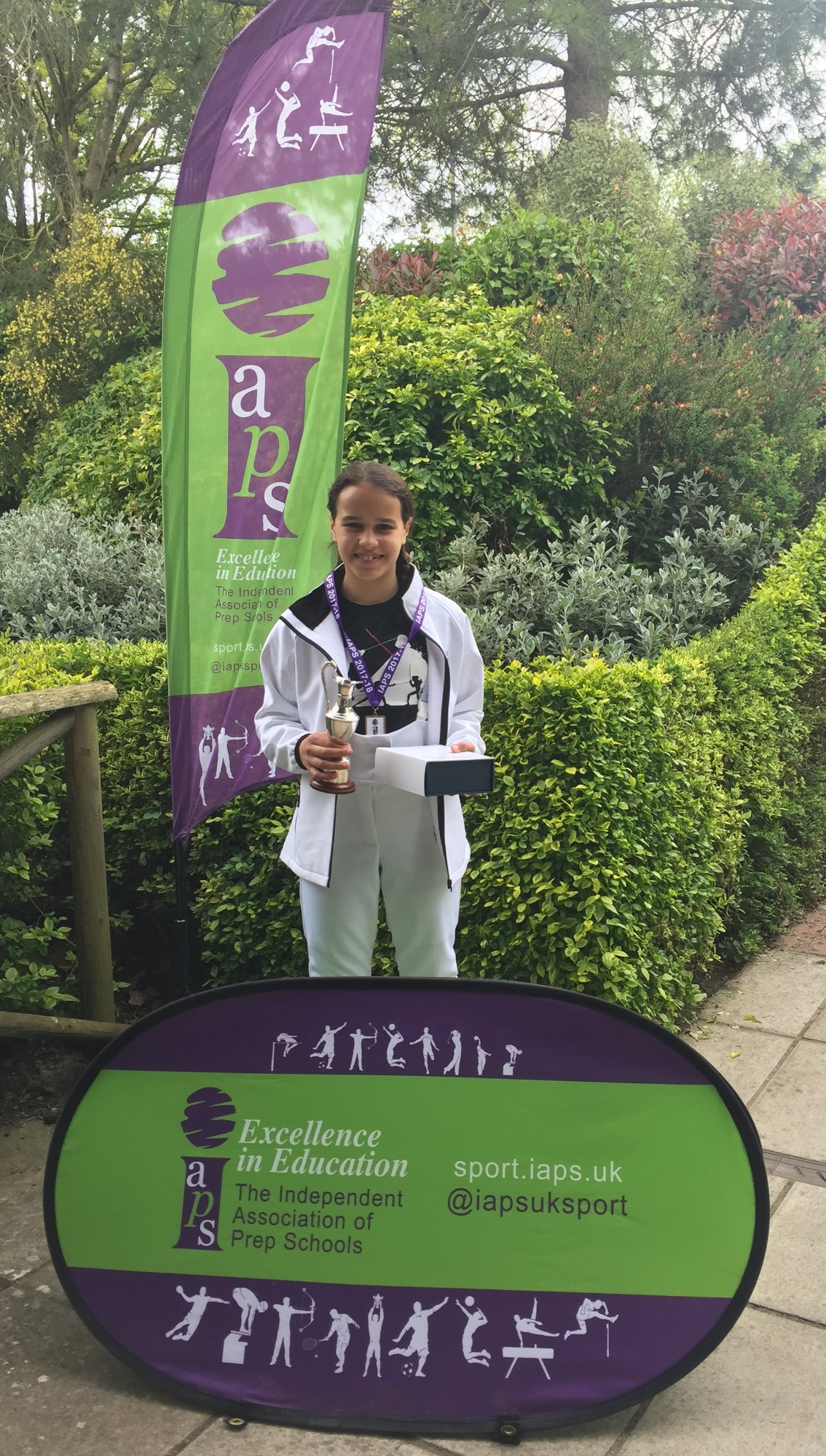 Also in Epee, S. Arter (U3) moved up to the U14 age group this year. Some good results in the poules secured a bye to the last 8 of the elimination rounds, followed by a win to reach the semi-final. In a close contest, she lost out to Millfield’s top fencer and she came 3rd (out of 11). A great result and we are very proud for all them for their hard work and determination. 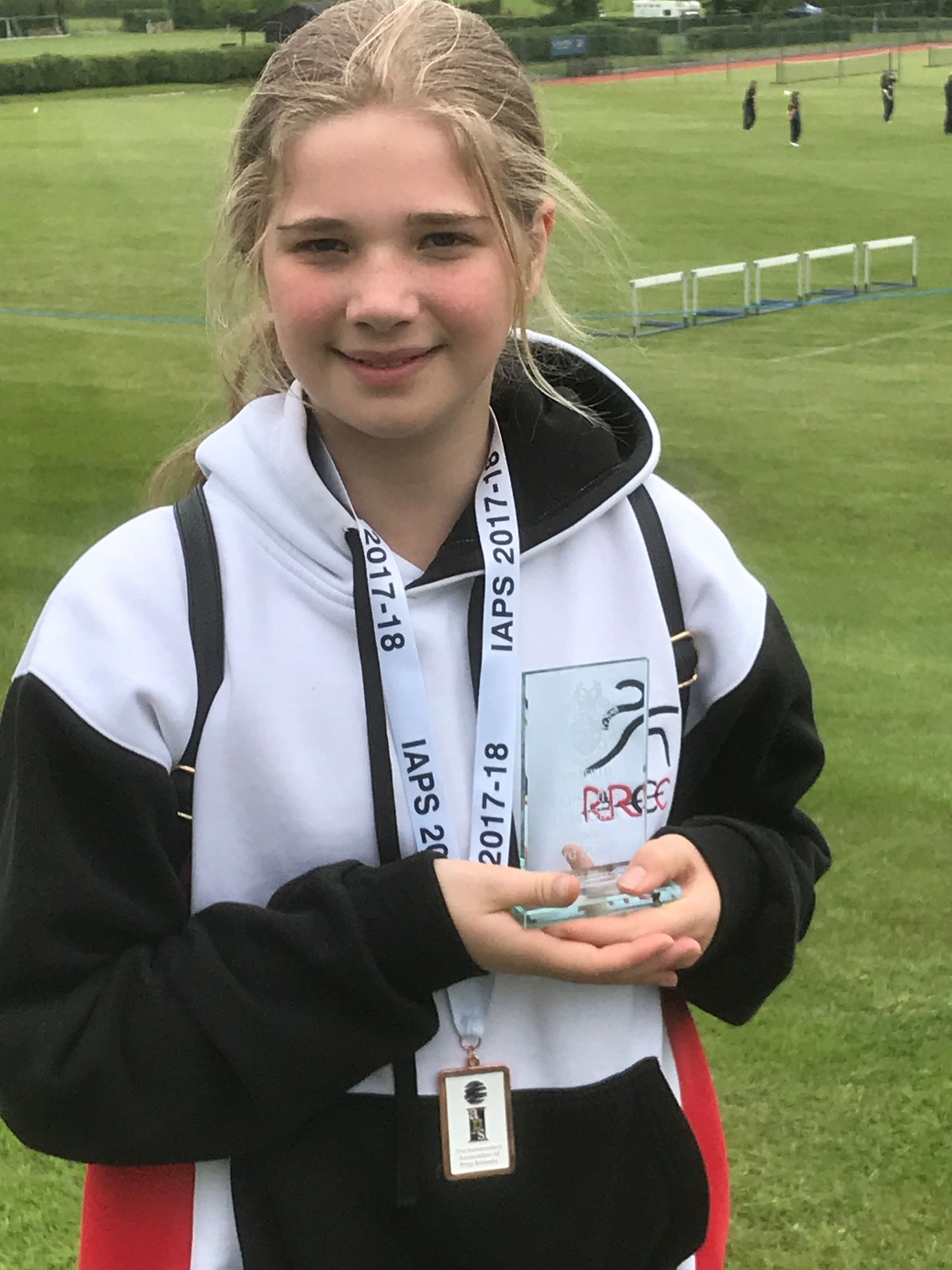