Medal haul for the Under 12 Girl's

Following on from the succeses in Blackpool the Under 12 girls have continued to excel at both hockey and netball.

At the District netball both the A and B team did extremely well. The B team finished 4th overall after winning two matches, drawing one and losing three. The A team came 1st overall winning every game in their round-robin tournament in order to take home the gold medals. 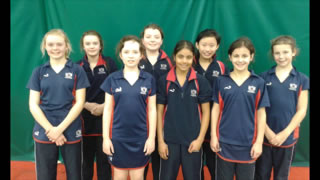 In the District hockey the girl's also achieved excellent results. Both the A and the B team only lost one game in the tournament. Wins against Rosebery & Manor House for the A's and Hinchley Wood for the B's led to the B's being nudged into third place on goal difference and the A team gaining second place winning silver medals. Katie from the A team said "changing our formation helped our success". 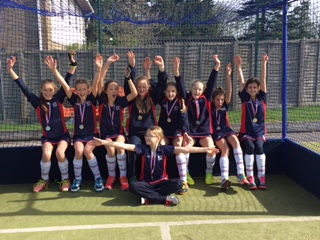