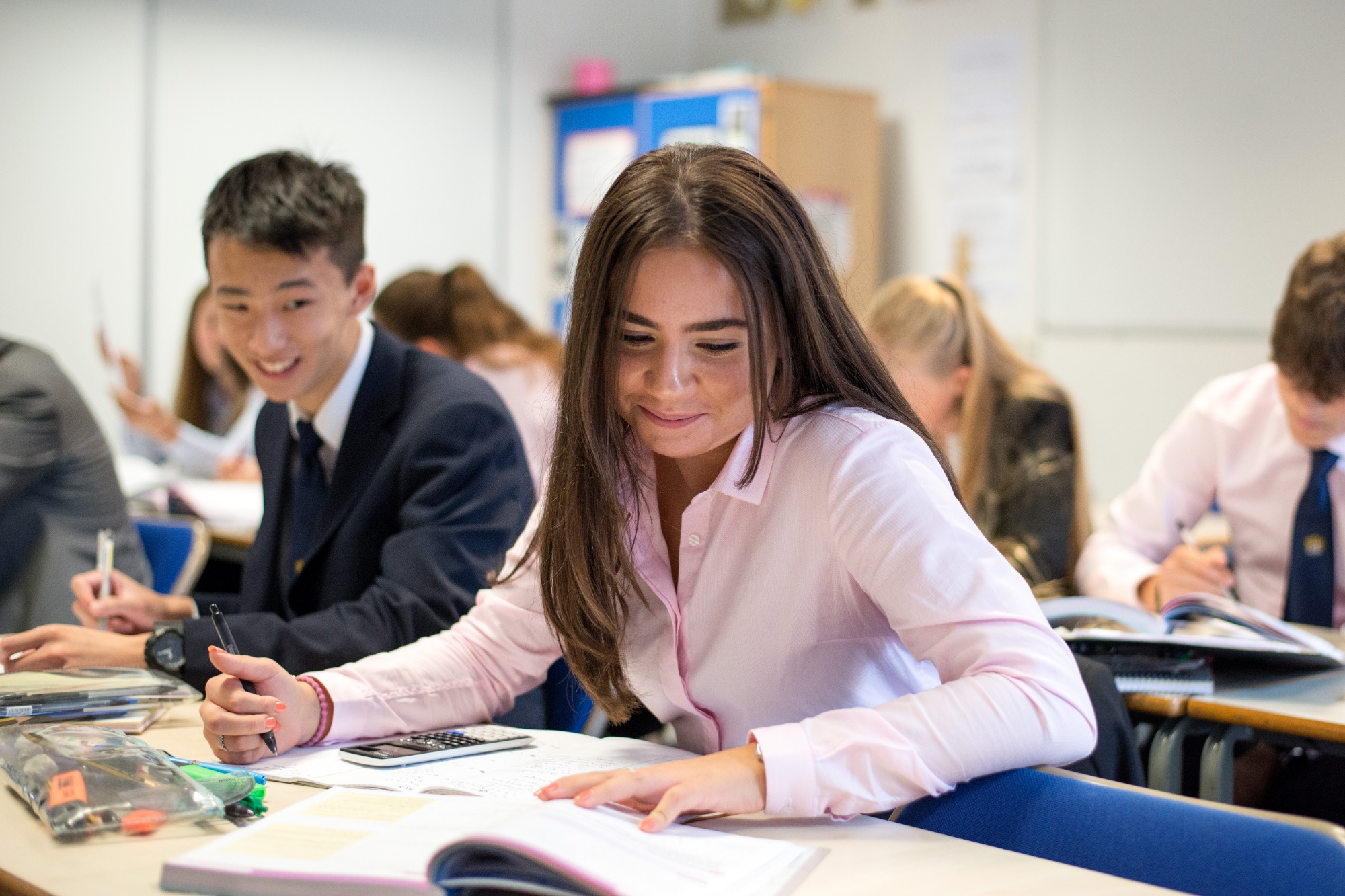 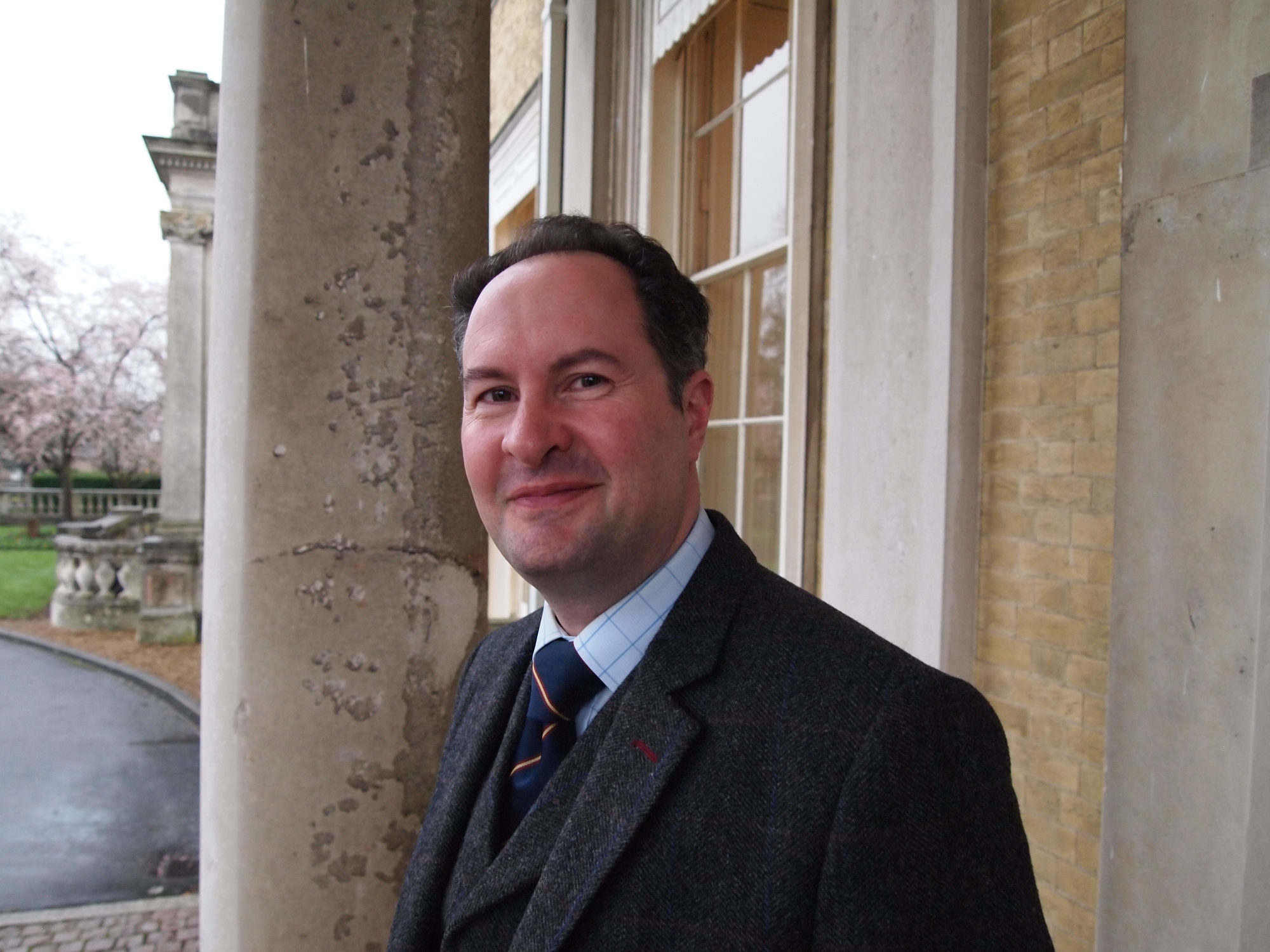 Out of all the educational initiatives, big and small, with which I have been involved, I’m probably most proud of the Free Minds programme that we have set up at City of London Freemen’s School.

Freemen’s is a traditional school with a contemporary and forward-looking approach, something that reflects the personalities of previous and current school leaders at the School. Our motto is to lead, learn and make a difference. Nowhere is this more important than in the Sixth Form.  We want our Sixth Formers to be articulate, knowledgeable, rational and tolerant of others’ viewpoints.  We want them to be imaginative and not narrowly focussed in their learning.

Not so long ago, a colleague was asked in a revision class by a student, ‘What should my personal opinion be?’ It is just this sort of over-reliance on an ex cathedra schoolmistress or master that we want to discourage here.

With the move away from the AS qualification and a return to linear A levels, my Leadership Team and I wanted to come up with a programme of study that would not only inspire our students to learn for the sake of learning, by engaging the whole of their minds in a wide range of subjects, but also to make them more interesting company, not least in future social and business situations. In addition, we wanted to take advantage of the hitherto untapped academic strengths of our teaching staff who between them hold over 100 different degrees in a wide range of disciplines. In short, I wanted them to be able to teach some of their ‘hobby horses’ – perhaps better expressed as passions - that have not been appearing on recent examination syllabi.

Having been Head of General Studies in my first teaching post at Newcastle-under-Lyme School – to my mind a much-maligned A Level - I had some idea of what I thought would work well, what was essentially missing from the well-rounded education we hoped to offer for all here. And so, the seed was planted. I was fortunate to have in my employ at Freemen’s a Head of Religion, Philosophy and Ethics who was not only capable of setting up the delivery of the programme, but who I could see was also passionate about the kind of liberal arts/holistic education that such a course would offer. Together with members of the Senior Leadership Team, we forged on and were able to implement our first Free Minds course last September.

The practicality of introducing Free Minds, to sit alongside A levels and marry with the already existing EPQ course at Freemen’s, was made viable by placing high value on its teaching; I told Heads of Department that we would be staffing Free Minds before we looked at A Level teaching, which put down a marker. Teachers were asked to submit plans if they wished to teach a unit to students. There were two caveats: they had to be passionate about their offering; the unit had to fit into one of the faculty/study headings we’d devised. The next step was for our time-tablers to meet the challenge of timetabling Free Minds first, not as an afterthought, but as a crucial element of each proposing teacher’s job. Not everyone came forward, of course, but there have been some lovely surprises, surveying what goes on in these classes. Students who were not studying four A Level subjects (we have healthy numbers of double mathematicians) were engaged with compulsory EPQ and Free Minds to supplement their three A Level curriculum – a good balance.

The programme we developed follows a similar format to the university ‘Liberal Arts’ programmes found in the US, and increasingly in UK icons of higher education such as King’s College, London. Free Minds is divided into five ‘Faculties’, from which students get to pick eight courses in total, one from each strand:

Free Minds is structured around the small seminar/tutorial format (groups of five or seven are the norm) which leads to a different engagement both with teacher and with content. The point, of course, is to prepare students for the environment that many of them will experience at University, and the grading system that we use is based on University Degree Class rather than A Level grades.

Courses are deliberately varied too, ranging from Six ideas which changed the world and How to start and run your own country, Dickens’ Women and Statistics for Scientists to more current topics such as The EU and the Referendum and French for the working world.

The teaching of Free Minds courses too is distinctive; there is neither course work nor homework (bar occasional reading) nor end of year exams, about which both students and staff are relieved. Instead, students are assessed on their contribution during the seminars and teachers can fully customise the course to the group.  This means that no one seminar will be the same, particularly given the small groups of students.

Just short of 80% of our year 12 students took up over 25 courses and the feedback following the first year is promising. Both students and teachers feel the course dramatically contributed to broadening their interests.

When asked what they most enjoyed about the courses, 41% of students who took the courses, said they enjoyed the ‘new ideas [they] had come across’, while 39% most relished ‘studying something totally different’. Meanwhile, 76% of the teaching staff who taught these courses most enjoyed ‘the opportunity to teach an area of personal interest.’ With a few tweaks, we are hoping for even better feedback at the end of this academic year.

Students have explained the courses have also helped them to choose a wider range of options for their university degree. They discovered subjects they are passionate about and that they intend to follow in their further education.

We were similarly encouraged by the recent visit of an Oxford don. Having looked at our Free Minds programme, she was excited that we are actively addressing the shortfall in independent learning that she had identified in her own students as they struggle to make the leap from school to university, ill-equipped with the right sort of resilience or stamina.

We ended the year with a graduation ceremony and a visiting guest professor was invited to celebrate and challenge our Lower 6 graduates as they were awarded certificates to conclude their studies. It was good to mark the summation of the students’ hard work and to celebrate what has been a successful inaugural year.

It is early days for Free Minds; the programme will grow and develop as time goes on. From this September, for example, we have reduced the number of courses to five in total, rather than eight, which will address some pupil concerns that they had fewer non-teaching periods in the Lower Sixth than they did in Year 9. We have also introduced new courses to the programme such as Contemporary Music Post Production and the The Glory that was Greece, the Grandeur that was Rome; I will be revisiting one of my own hobby horses and touching on some eighteenth-century sculpture that I studied with the quite brilliant (now Professor) Malcolm Baker when at York. We are also having conversations with one of our MAT Academies - City of London Academy, Southwark - who are interested in developing something similar, which is an exciting prospect.

Most interesting of all though this year will be to watch what impact this programme will have on the university applications for our first year of Free Minds graduates.