On Valentine's Day 2020, our Modern Languages team hosted the 10th anniversary of the ‘Love Languages’ Competition.

Ten years on and Freemen’s Love Languages competition is as popular as ever.  This highly successful languages competition has now been running since 2011 when it was won by Ashford Priors Prep School and Pennthorpe School.  We congratulate this year’s winners, Newland House School and Notre Dame on their polished and imaginative performances on the theme of celebration and of course the number 10.

Sarah Hankin, Head of Languages commented “when I first came up with the concept for this competition, I did not imagine that I would be hosting our tenth anniversary in 2020. It is thanks to the dedication of language teachers and the enthusiasm and creativity of the pupils that the event continues to be such an important part of the Freemen’s calendar”. 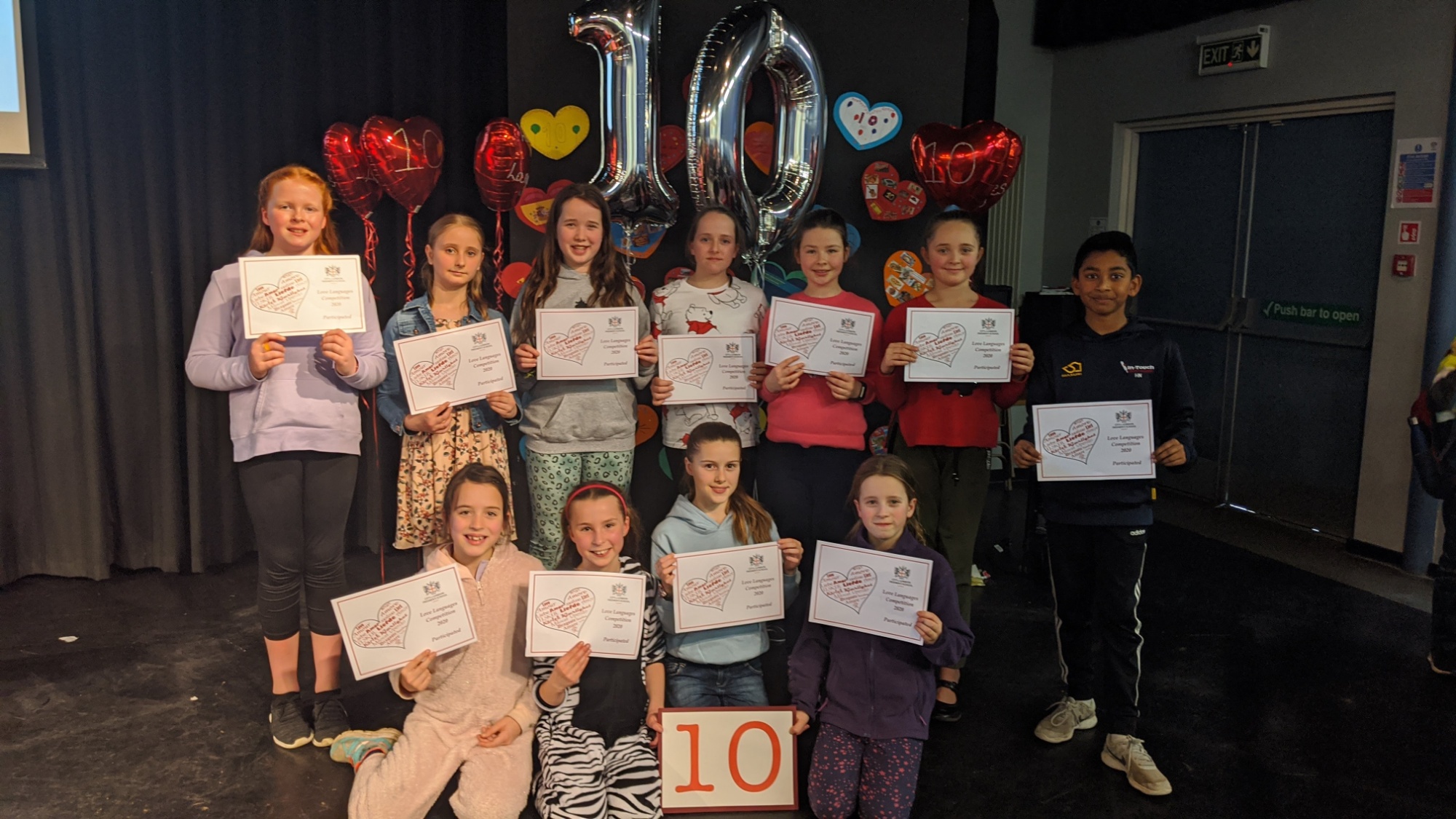