Seb: "The thing about Freemen's is there is always extra support"

Seb gained an A in Drama, a B in English and a C in Music.

Seb is pleased with his results after missing so much school auditioning. The amount he missed meant a lot of catch up sessions and he appreciates the teaching staff were always available.

"That's the thing about Freemen's; there is always extra support." 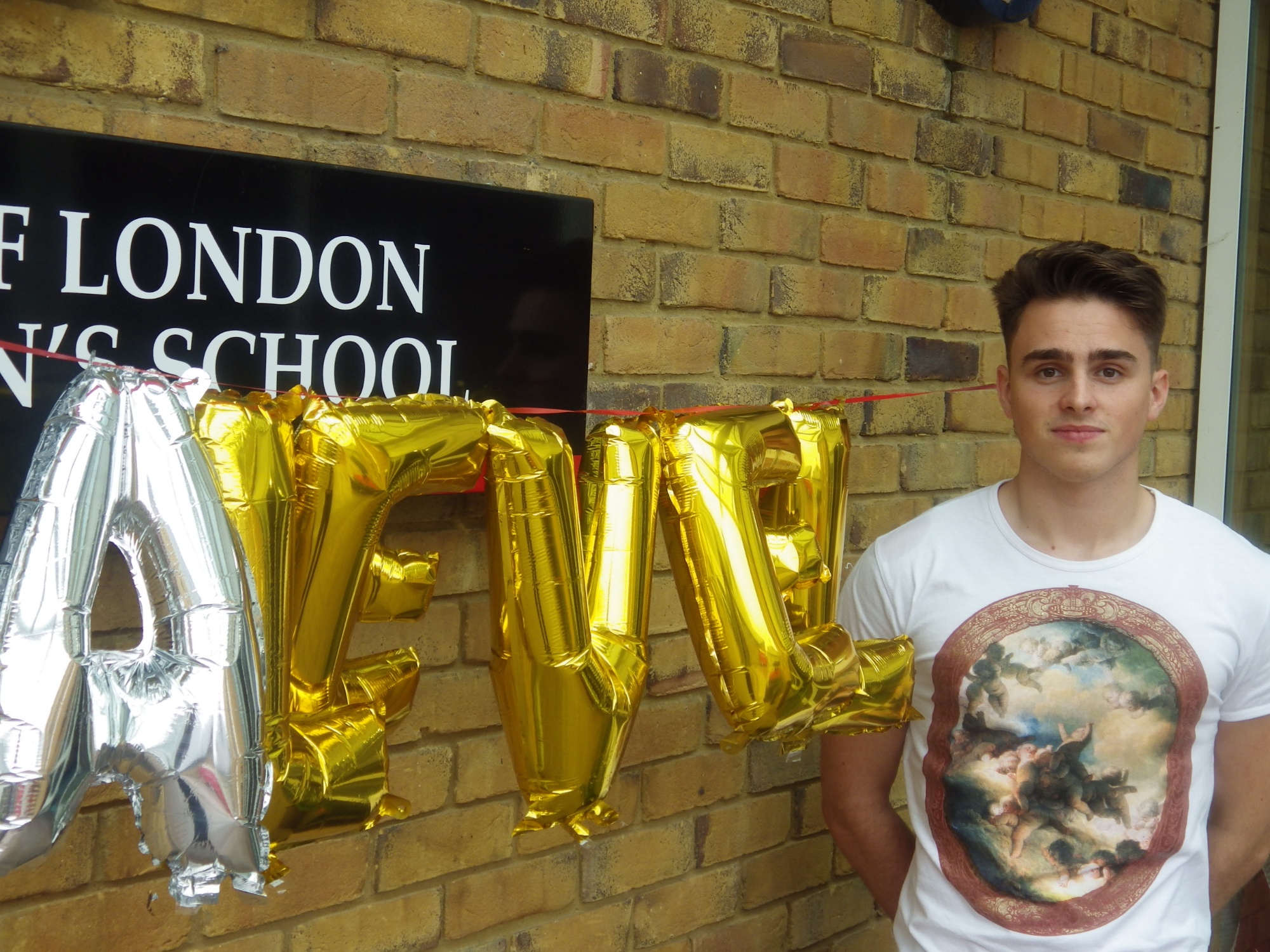 That extra support means that Seb will be going to Italia Conti to study acting. He is exited for the move and feels well prepared thanks to Freemen's. He liked the routine of Freemen's and says it feels "weird" not having it.

Seb joined in Upper 3 (year 7) and found it easy to settle in.

"I met a few pupils before I came in and we had buddies, but sport, sport is where you make your friends." 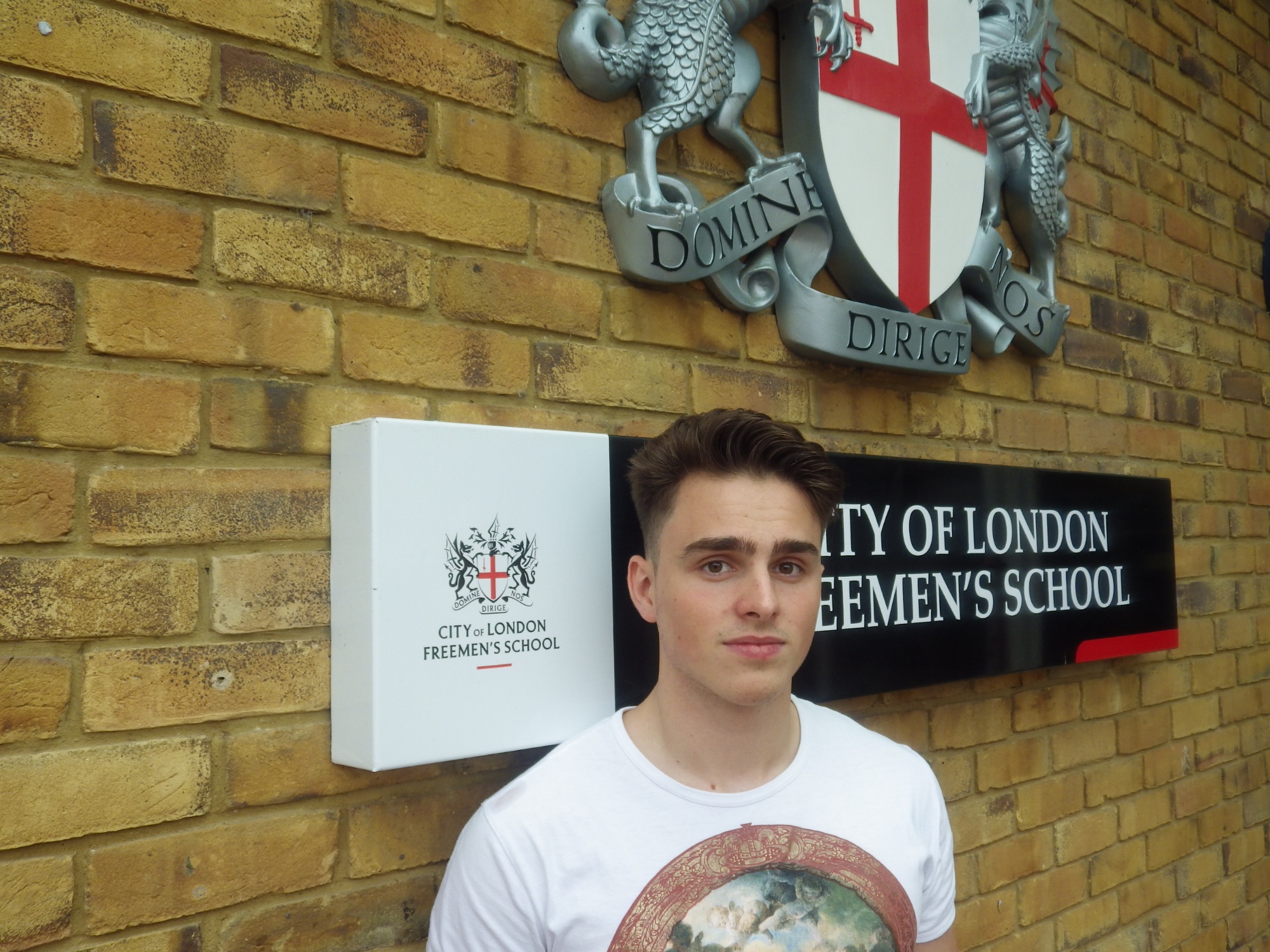 He credits sport and the Natwest Cup Run in Rugby as highlights, as well as the musicals he appeared in, but found the step up from GCSE to A Level challenging.