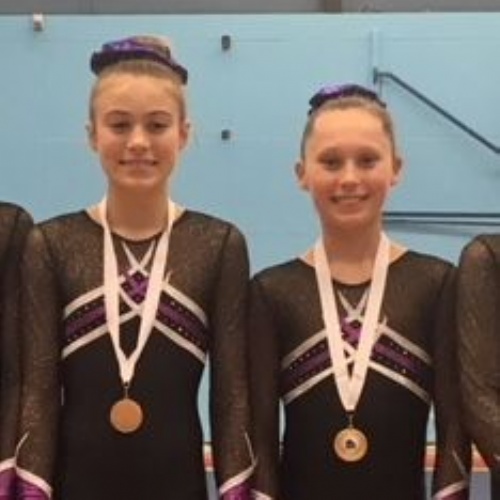 Two pairs of Junior School girls have successfully battled their way to the finals of prestigious, national sporting competitions. Well done to all!

Two of our Upper 3 girls, Sophia Herholdt and Ellis Taylor competed in TeamGym Regional qualifiers on Saturday. Alongside their teammates, the girls managed to secure a fantastic routine; they performed brilliantly and won the Southern Regional qualifiers. They will now go on to compete in the TeamGym British Championships and Challenge Event 2018 on 14 - 15 April in Newcastle. 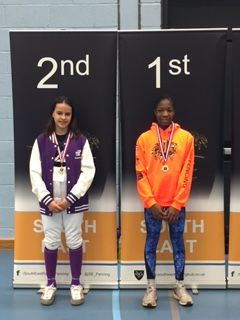 In addition, two further Upper 3 girls performed magnificently at the regional South East Fencing Competition in their category (U12 Girls' Epee). In the finals, the girls had to duel against each other with Jessica Barnor just beating Elina Dernika to secure Gold and Silver medals respectively. They both did extremely well winning all their duels and will now compete in the National Competition on the 5 May in Sheffield.