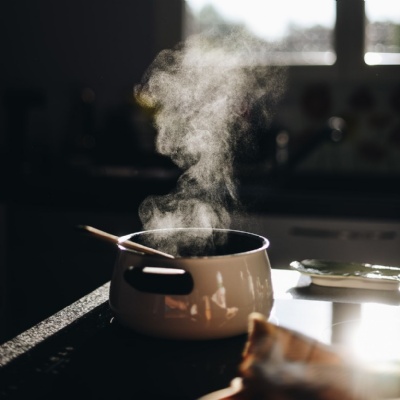 A topic this term for our Upper 6 students is titled ‘Skills for University’.

Through online PSHE, the course is being run to look at a variety of skills that will be useful when making the transition to university life.

The first skill focused on was learning to cook on a budget. As part of the course students were asked to take part in a cooking challenge in a Ready Steady Cook style.

Students were given 5 ingredients; 2 potatoes, 1 chicken breast, 1 tin of tomatoes, 1 tin of sweetcorn and an onion.  They were allowed to add one extra ingredient of their own and switch the chicken if the dish was vegetarian or vegan.

Students were also allowed to use anything that might be found in a student food cupboard, such as herbs, spices or oil.

After deciding on an idea, they then had to cook a meal with the ingredients using limited utensils.  The judging criteria for the best dish was based on originality and most appetising.

Congratulations to Peter who created 'Poulet a la Peter' and received first prize. This was the most original and teachers felt the dish was a good size quantity and could feed Peter for a week if needed, so a good student dish. 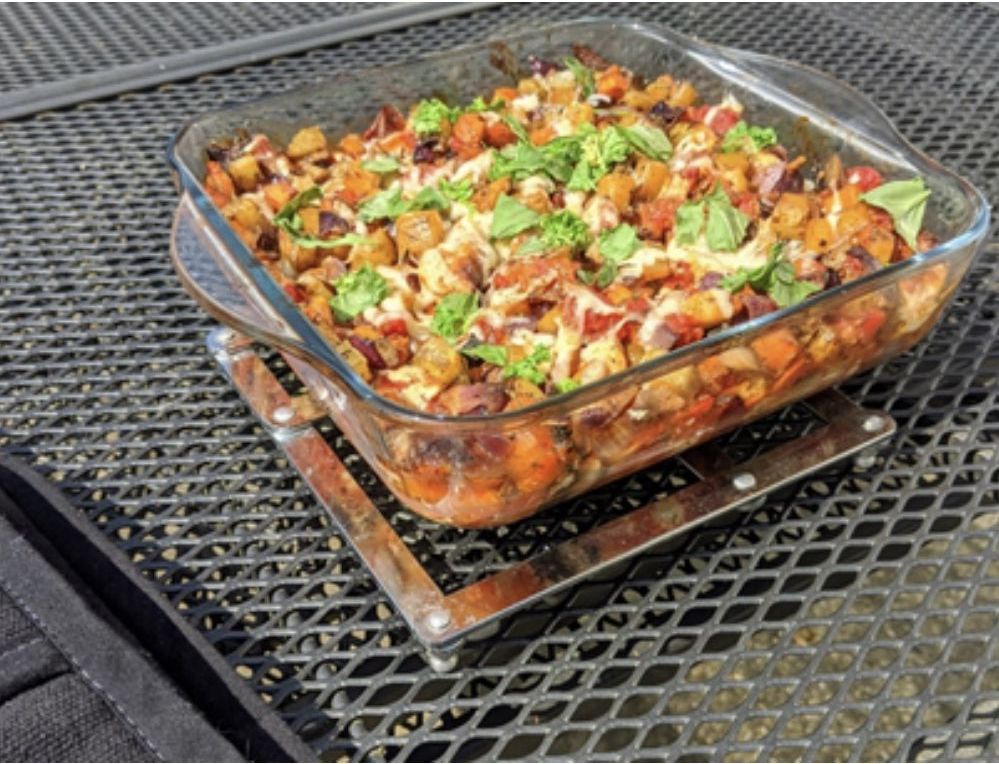 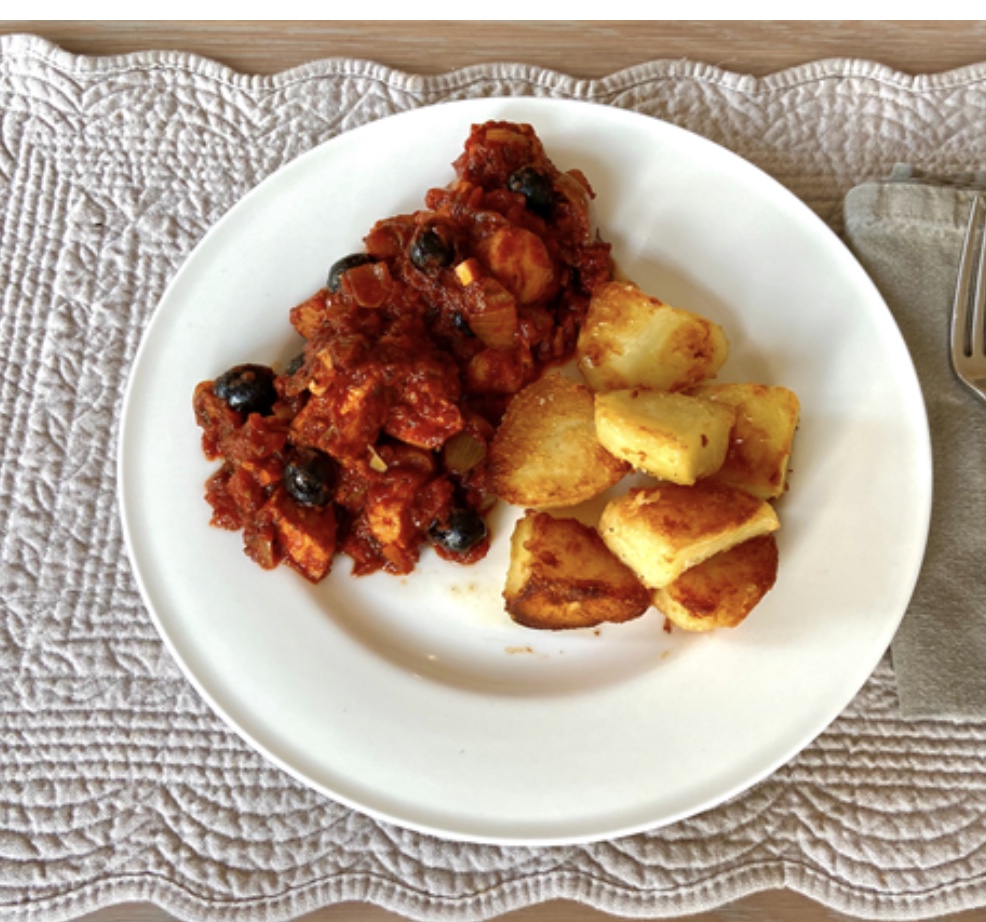 Well done to all the students who took part for their effort and dish ideas.