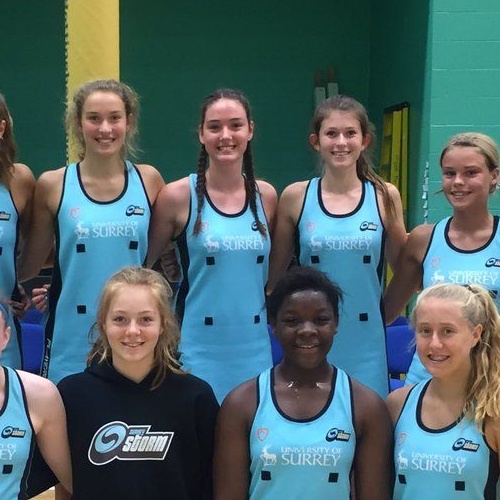 Huge congratulations must go to Lauren Godden who took part in the Surrey Storm netball U17 National Performance League tournament in Nottingham in August. The Netball Performance League consists of 10 teams of players aged under 17. The 10 teams consist of the 8 English Franchises and 2 invited teams. The players are in the athlete pathway for progression to possibly become future NSL players. This was previously known as the National Talent League (NTL).

Overall for the U17s, it was Manchester Thunder who battled their way through the tournament and fought off fierce competition to take the title. They beat Yorkshire Netball 32-23 in the final to take the gold medal. It was an entertaining final between two teams with plenty of exciting up-and-coming young players on show. Interestingly, the score in the third/fourth play-off was also 32-23 with London Pulse triumphing against Hertfordshire Mavericks to win the bronze medal. 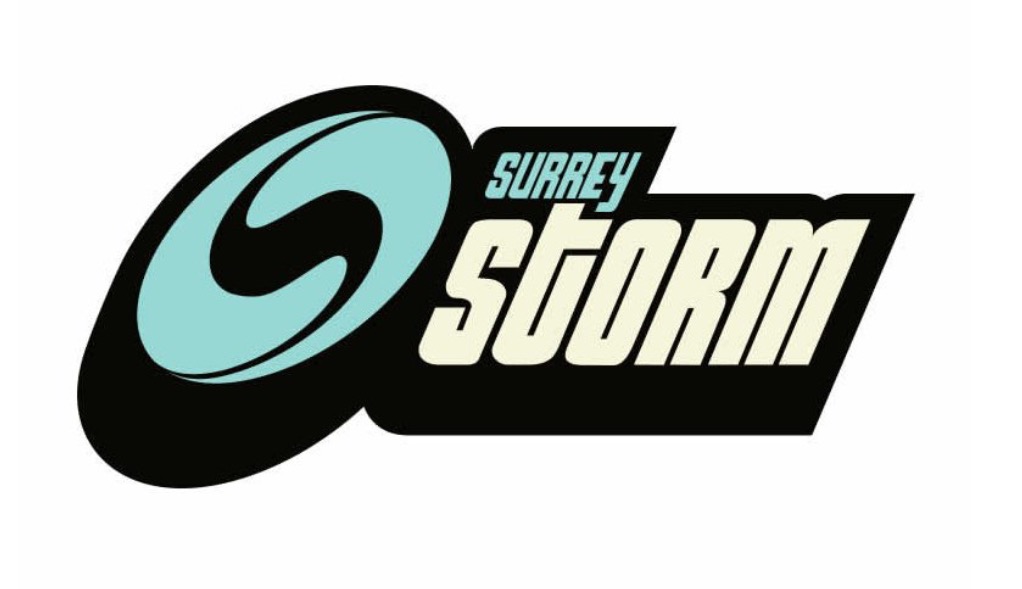 "Despite not training together as a full team beforehand, it was a good tournament," explains Lauren Godden about her experience playing for Surrey Storm U17. "We didn't win any matches, but we came very close."

The highlight for Lauren was working with Mikki Austin, a Superleague player. "She gave us tactical and positional insight such as how to work in the circle better and how to balance the court."

Lauren likes the teamwork element of netball rather than the more lonely individual sports, but warns that netball takes a lot of commitment.

"It is hardwork, especially as a shooter. I train twice a week and practice 200 shots every day. It is not easy to balance everything with homework, but it is enjoyable."