Theo Cheshire competed in the first Elite Épée Series competition against the top fencers in the country.

Theo Cheshire (L4P) had a great start to new fencing season, competing in the first Elite Épée Series competition against the top fencers in the country he came 3rd and got a bronze medal!  His success continues on from the end of last season where he also competed in the U13 Boys Grand Final as one of the top 8 finalists in the UK, coming a commendable 6th. Theo said he was "reallly happy with the result. The top 10 fencers in the UK are all quite close in ability and in the quarter final I was against someone who knocked me out in the English championships last year, so I was really pleased to defeat him this time!" 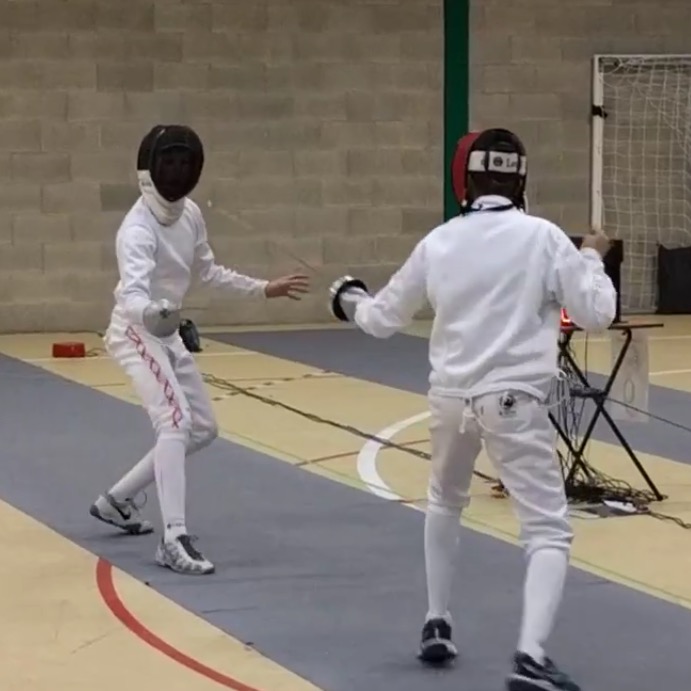 Lucas Cheshire (L2W) competed in the U10 competition, which was his very first event, coming 9th.