Tom Orr gained 2 A* in English and History and an A in Geography.

Tom is feeling very positive. He has just gained 2 A* and an A at A Level and has confirmed his place to read History at the University of Nottingham.

Tom joined Freemen's just two years ago for the Sixth Form, coming from an all boys school. "I knew a couple of people here, but I still had to adjust," he remembers. He attributes the pastoral care at Freemen's, as well as the "individualism" in the way he is treated, particularly from the History Department, for such a positive time at the school. 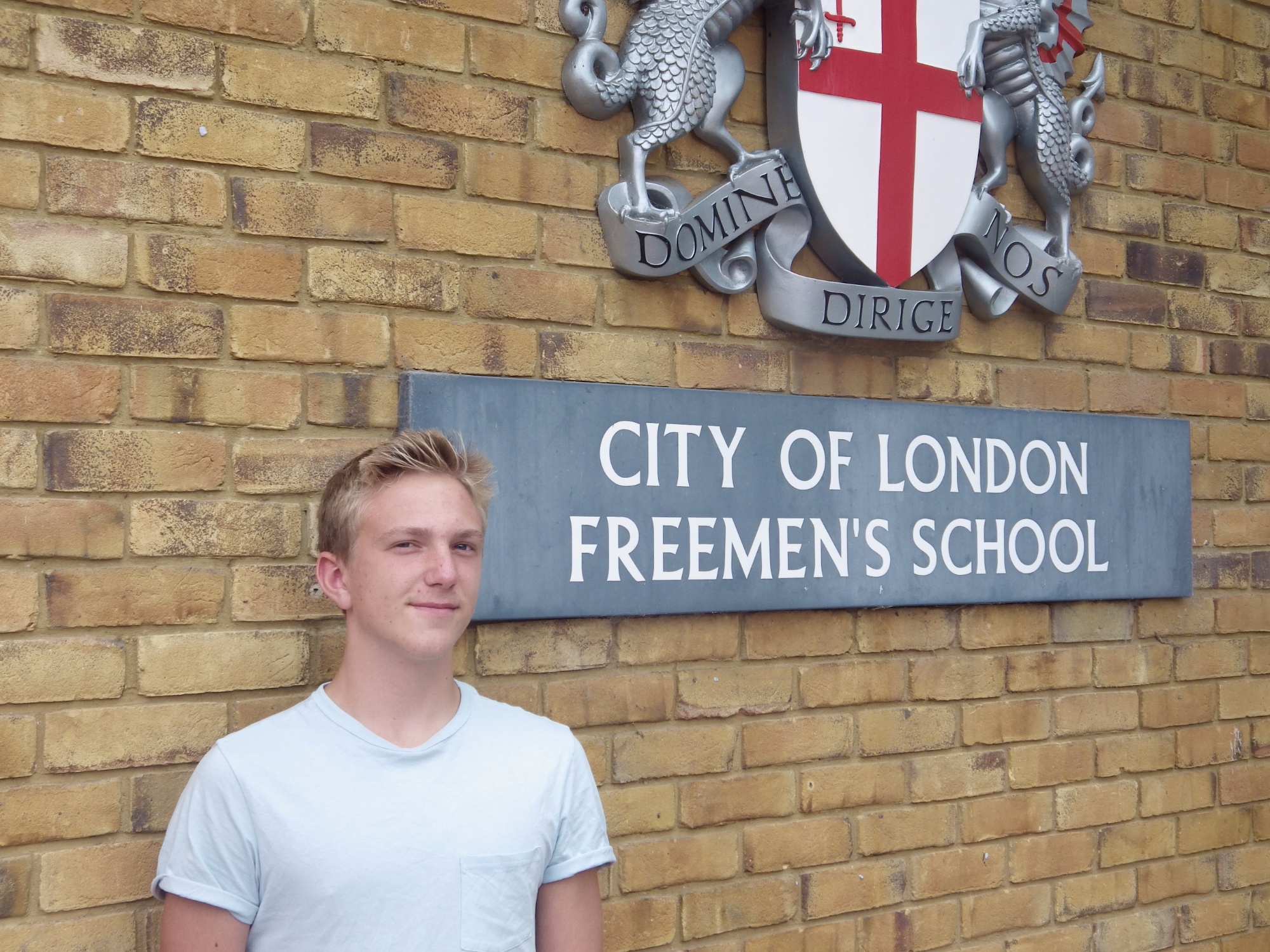 Tom found the last few weeks of the exams difficult as his exams were so spread out and during this Summer's good weather: "I had over a week for my last English exam in the heatwave. I revised well at the start of the week, but then it sort of plateaued."

He does agree that given his results, he must have done something right.