Founded in 1854, the City of London Freemen's School has a long, celebrated history starting in Brixton before moving to Ashtead Park in 1926. We are fortunate to have an active and engaged alumni community who were former pupils at the School in the 1940s and 1950s. We hope that you will take pride in Freemen's history after reading these reflections from Reverend Colin Clay, Class of 1945 and our School Archivist, Mrs Patricia Jenkins, Class of 1952. 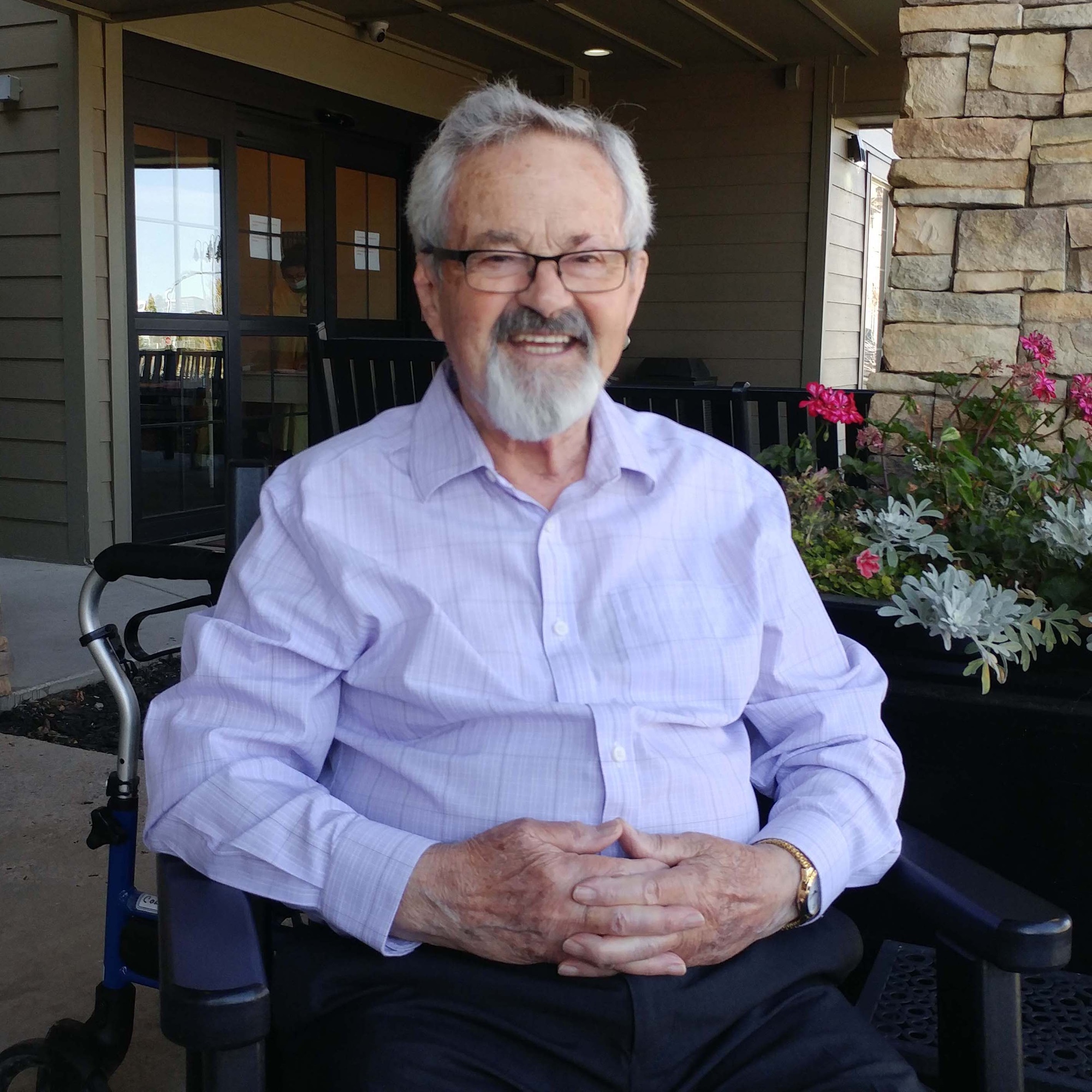 I was eight years old when I joined Freemen’s in Form 1; Mrs Rowland was a delightful teacher, always ready to encourage us youngsters...

This was also the time when air raids were common every night and my elder sister and I sometimes encountered one as we walked to and from School through Ashtead Park. I remember the support we always received from the School staff, and there were interesting extra-curricular programmes provided for us after School. The French teacher, Mr Taylor, sold stamps (many from South Africa) for us to collect, which developed into a great interest for many of us; and on Tuesday evenings he showed movies in the main hall which I always enjoyed. Of course the Pathe' news films were special favourites when he could get them.

I truly believe the School helped us to handle living in wartime with a calm sensitivity. When the V-1 doodlebugs came incessantly there was no panic. A senior boy sat on the class block roof, and if he spotted one he would ring the big bell and we all got under the desk until it had passed over the Ashtead-Leatherhead  area. A few anxious moments, I am sure, but our lives were never overwhelmed with fear. For this I shall always be thankful for my years with the staff and fellow students at Freemen's." 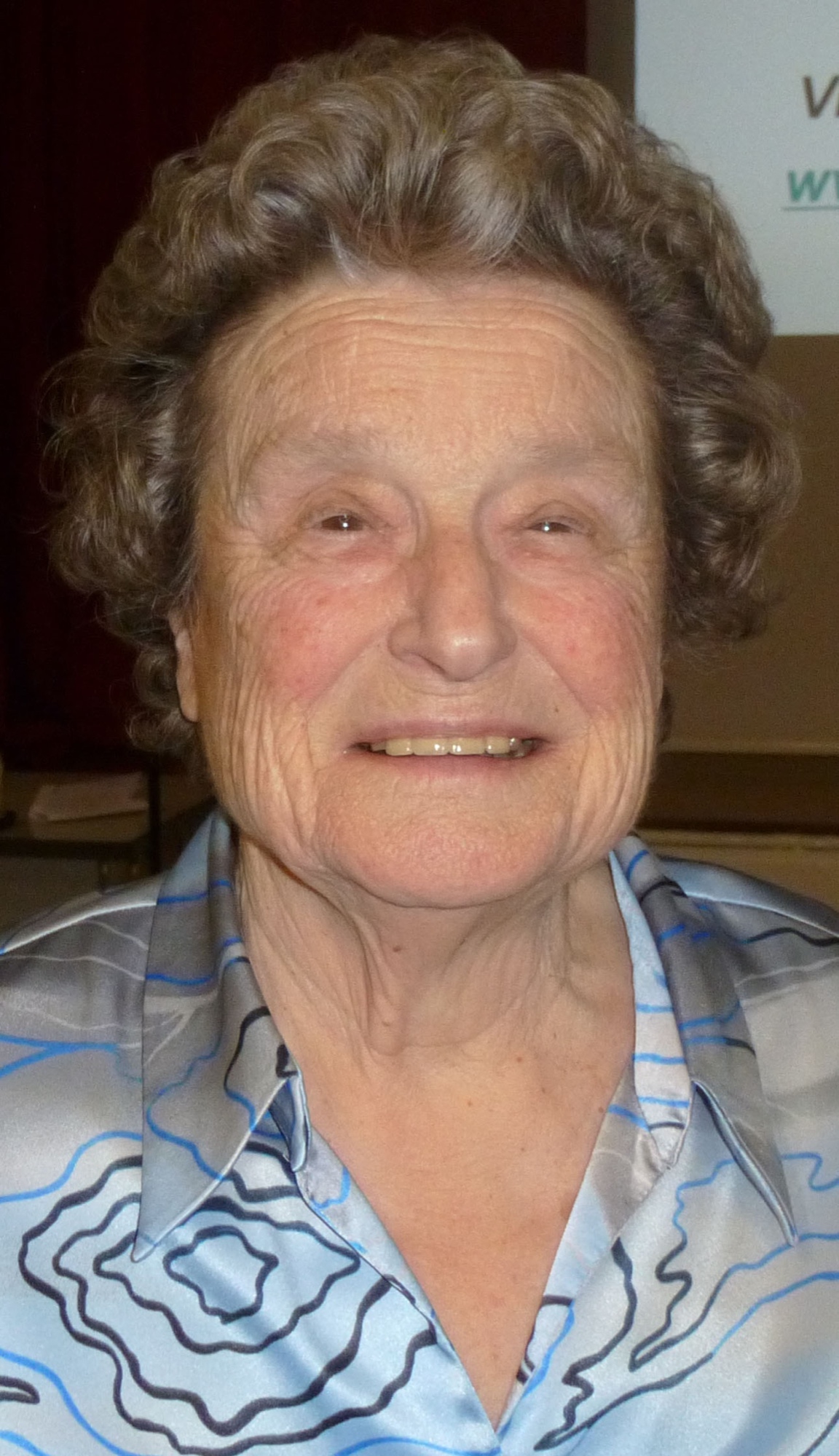 I considered myself very lucky to come to a school in such a lovely setting and worked hard as I was not the brightest student.

We really appreciated the rural areas after seeing so much bomb damage from World War Two. Here was a lovely old house with accommodation for boarders on the top two floors and basements for changing rooms, as well as kitchens to feed both day and boarding pupils. There was even space for lessons in the boarder’s day rooms when the School rose to 250 pupils and the Stable Block got a bit crowded. This was followed by a prefabricated New Block which kept that name until it was finally pulled down many years later and which supplied a good number of classrooms and cloakrooms.

I happily kept in contact with a number of friends amongst both staff and pupils and enjoyed seeing them again on Old Freemen's Days. Both my son and daughter who attended the School, had the benefit of the School setting but with a number of modern improvements as gradually old workshops were pulled down and the new departments started to be built, gradually becoming the well equipped School it is today, though still harbouring still more plans for the future.

My keen interest in the School led me one day to suggest to the Headmaster that it seemed a shame that such a lovely School did not have an archive room. He agreed and assigned me three basement rooms,  in Main House, which I quickly filled - ably assisted by a number of my contemporaries. True to the traditions of the School Main House was cleared for a mammoth refurbishment and  the Archives and I moved in to a small flat only fit for storage and record searching. So a new home is being found for Archives and Archivist  in a section of the main House when the wrappings come off, and the house becomes known as The Sixth Form Centre."