What is City of London Freemen’s Global School

Freemen’s Global School has been established to teach GCSEs and A Levels to students attending partner schools around the world. Using state-of-the-art technology, originally developed for Harvard University, Freemen’s Global provides an opportunity for ambitious schools across the globe to partner with City of London Freemen’s School to attract and retain high achieving students who wish to study UK qualifications.

They will be taught in English through live lessons by Freemen’s UK qualified teachers.

Freemen’s Global has been set up to ensure those international students studying with us, but attending our partner schools, are supported to achieve their ambitions for University entrance and beyond.

Partner schools will establish a Freemen’s Global centre within their own school. Their students will join others on a video wall from around the world in small classes taught by Freemen’s Global staff who will use the same teaching and learning methods which have made Freemen’s a top 5 UK school.

Once students have joined Freemen’s Global, they will become part of an international network of Freemen’s alumni, with access to former pupils from across the world in all fields of work.

Freemen’s has a long-established reputation for ensuring students from both the UK and abroad achieve outstanding academic outcomes. Freemen’s results place it amongst the best schools in the UK.

"Stellar results at both GCSE and A Level."

"It’s a clever child’s school but doesn’t feel intense or pressurised," said one parent. Students report "excellent support" from the teachers, as well as "a good rapport – you feel respected." 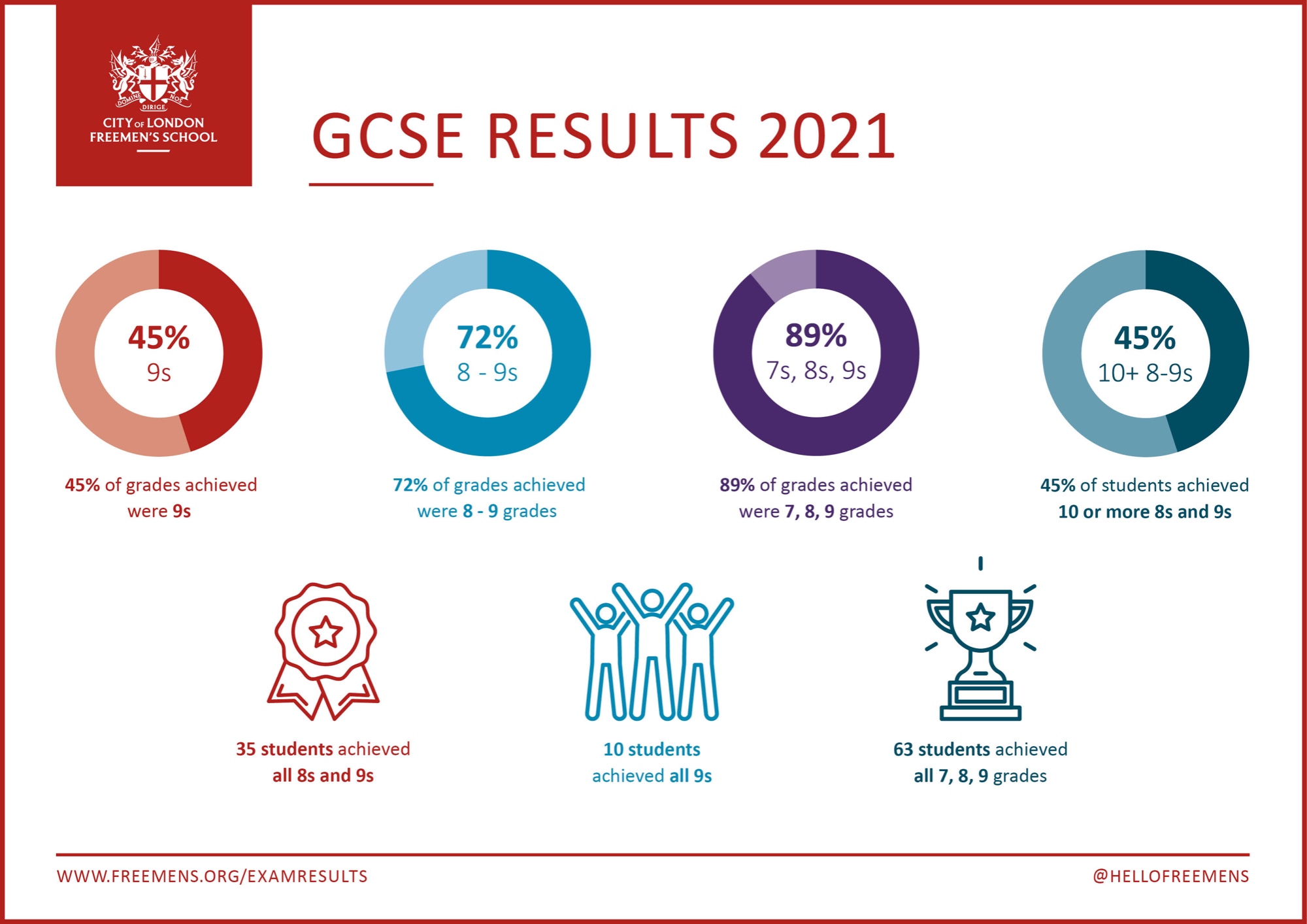 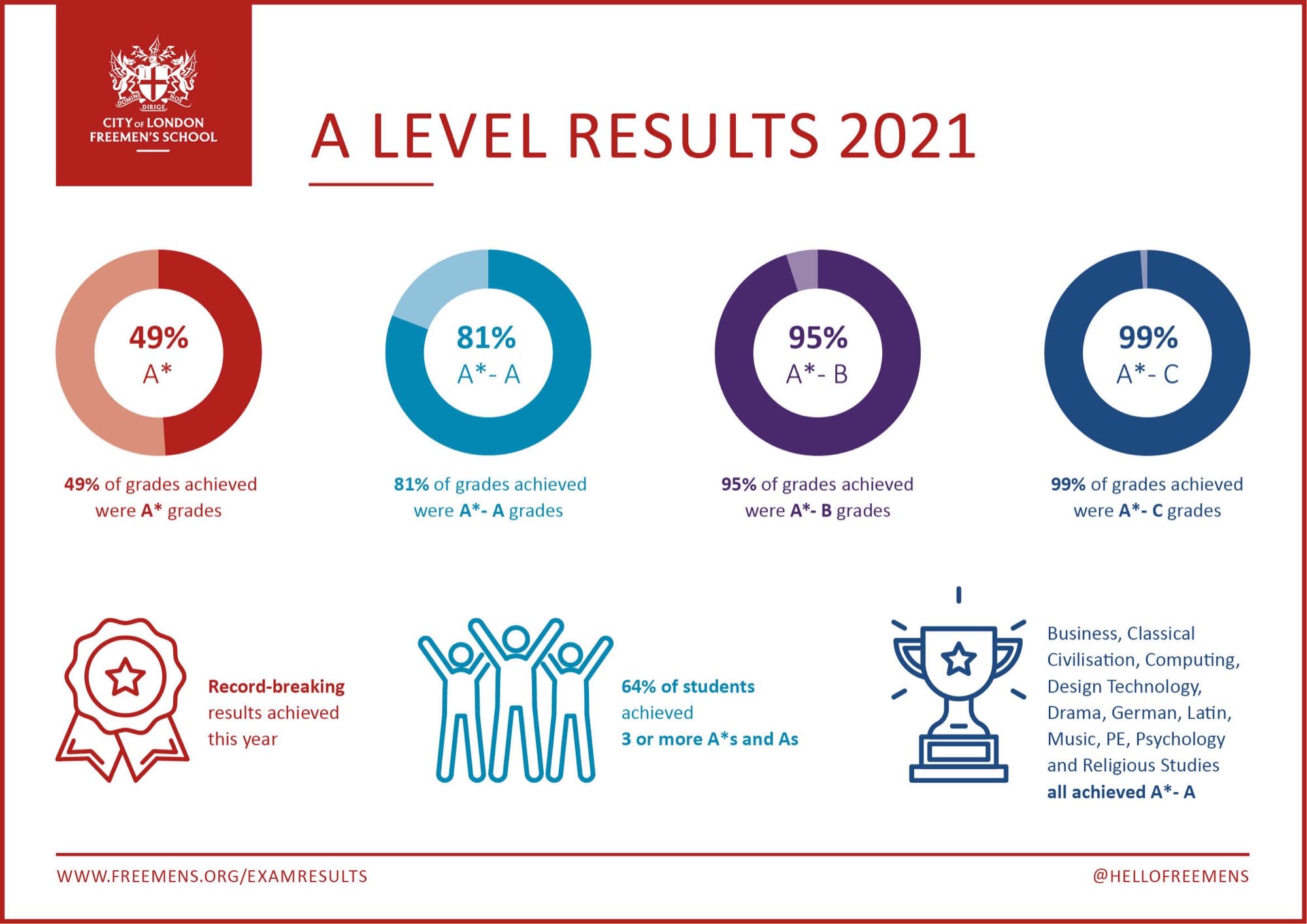 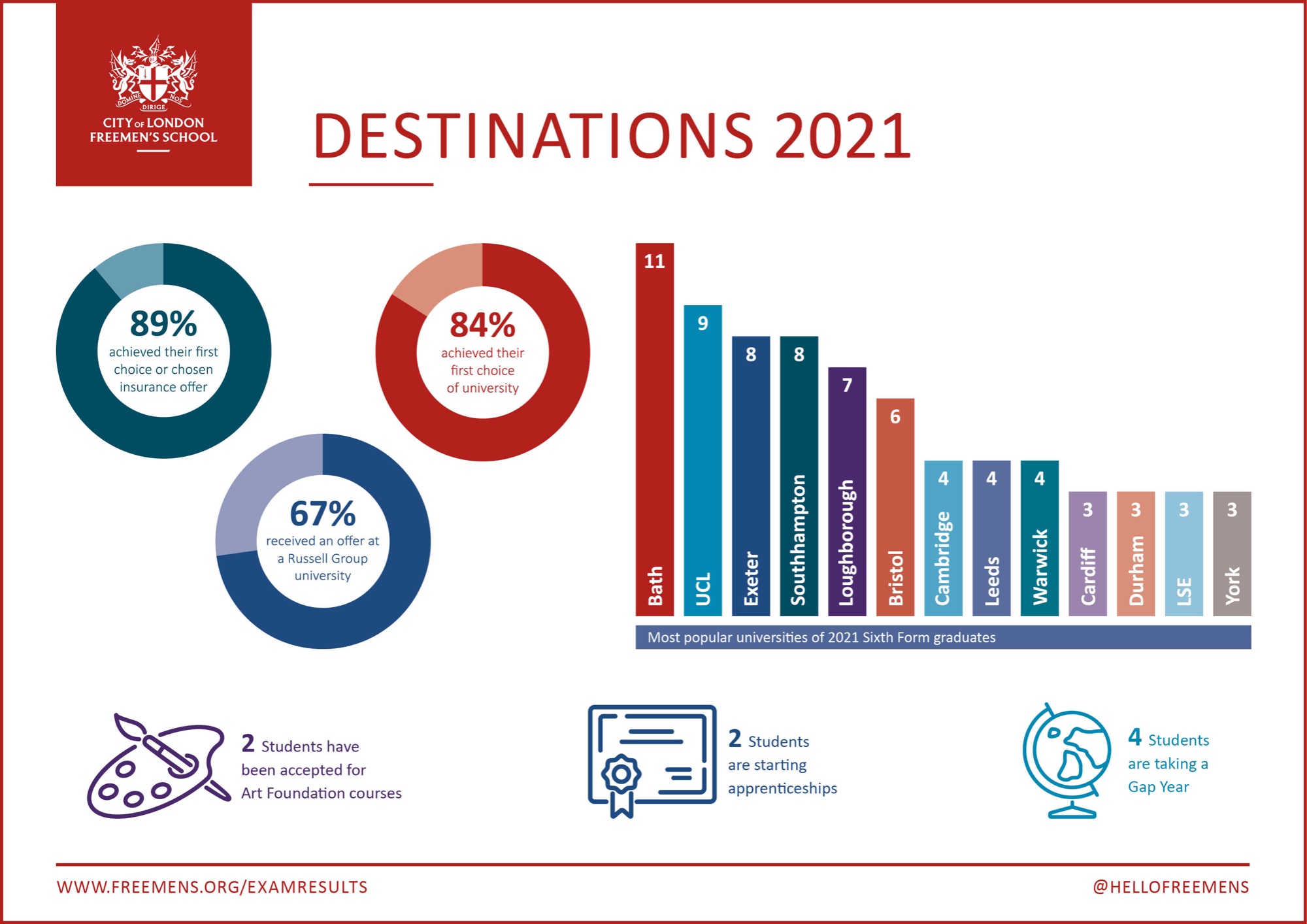 Paul Bridges has been at Freemen’s for four years, firstly as Deputy Head Academic and now as Head of Freemen’s Global. Prior to Freemen’s, Paul was the founding Principal of RGS Guildford in Qatar, an Assistant Head (T&L) at the Royal Grammar School, Guildford and Head of Economics at Tiffin Boys School. As such, he has significant experience of working in highly academic, innovative schools which he combines with an MA in Educational Leadership from University College London and a BA in Economics and Politics.

David Boddy brings to Freemen’s a wealth of international school development experience. A former Headteacher, he has undertaken school projects in India, the Middle East and Far East. He has worked closely with X20 Media to bring to the UK the Virtual Learning Platform originally developed for Harvard University.

Paul Hykin joined Freemen’s in 2018 as Director of Digital Services and has led the transformation of technology across the School; he is now Chief Operating Officer for Freemen’s Global. Paul has worked across the education sector for over 30 years and has extensive EdTech business experience from around the world. With an engineering and IT background, Paul has led on many school development projects in the UK and overseas and is a Trustee of Marymount International School in Paris.

Freemen’s Global is overseen by the Governors of City of London Freemen’s School, led by the Headmaster of the School, Mr Roland Martin.

The School has undertaken to work with international accreditation bodies, such as COBIS, to devise an accreditation framework suitable for the model of education that is being developed with our partners. This work is ongoing.

Local partners will be required to ensure they are compliant with local regulatory frameworks.