On Sunday the 1st VII entered the Reigate Grammar School Charity 7s. With this being the first tournament entered, the boys took a while to settle into their game and suffered early losses to RGS Guildford and John Fisher. The mind-set and performance improved in a close run game against Epsom College which paved the way for an assault going into the knock-out rounds.

The boys now with the added incentive of knockout rugby started to find their feet and drew on previous weeks practice to deliver an effective team performance. During the day the team progressed beyond recognition to produce some excellent attacking 7s and an impregnable defensive line.

In the semi-final the boys beat Cranbrook 35-0 to set up a Bowl final against Wellington College which was also won 29-0. 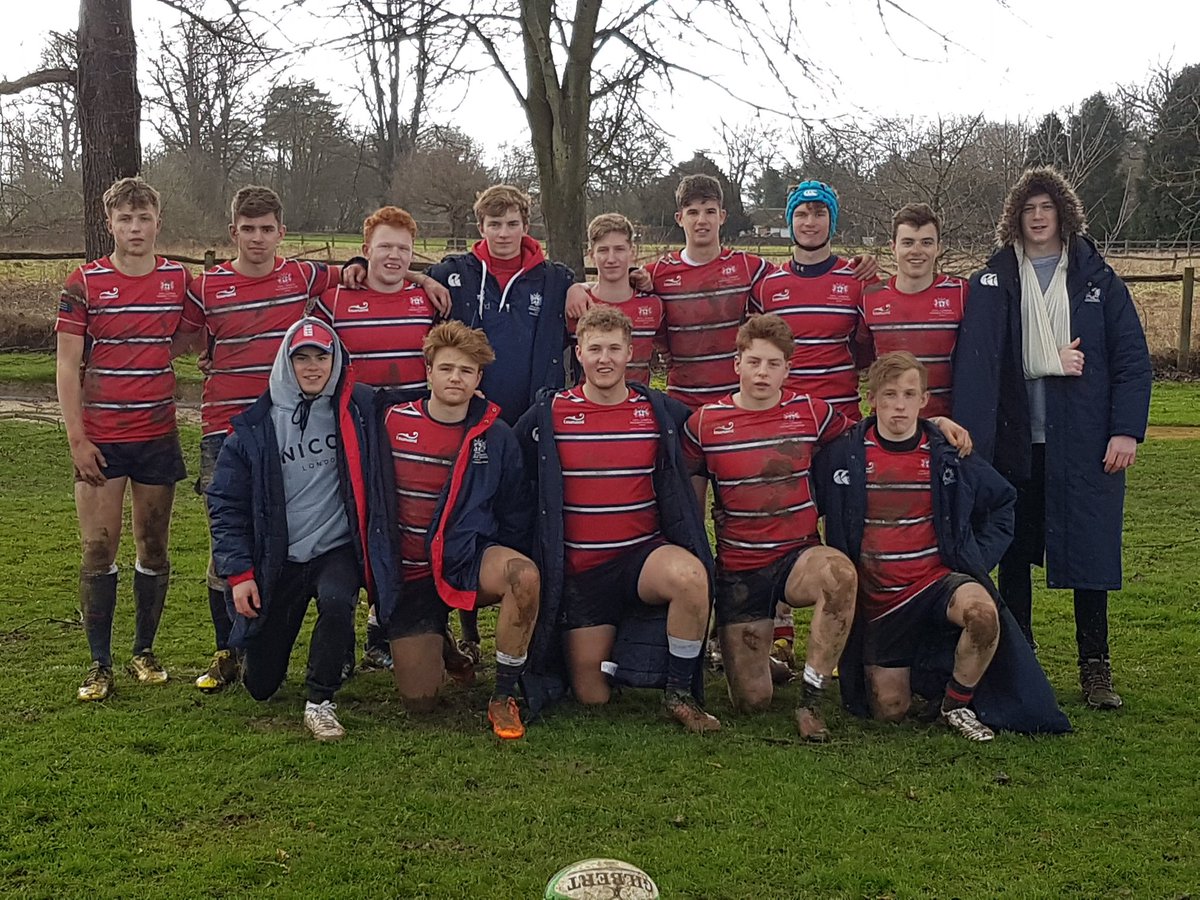